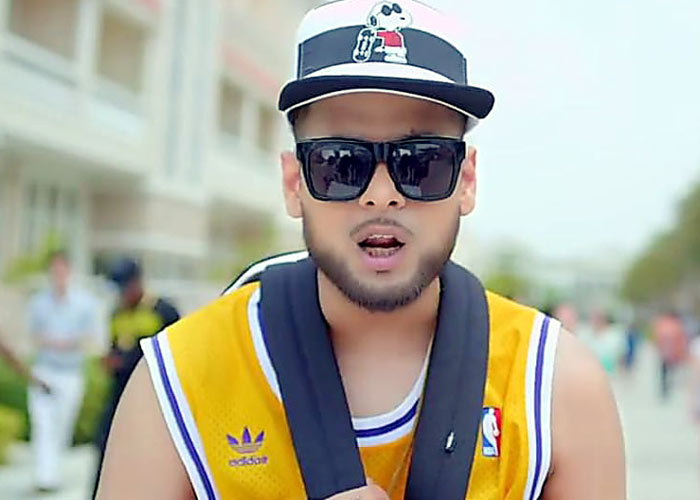 Indian rapper and songwriter Ikka Singh has released his new music video “Nindra”. He feels music videos are relevant because they add up to the recognition of an artiste even if people at times do not like a particular song.

Asked about if people tend to watch a song rather listening to it, what with independent songs increasingly coming up with videos, Ikka told IANS: “The music video trend is not new. I’ve been watching music videos since I was a kid. Gurdas Maan ji and many more legends in the industry used to make videos of their songs.

Videos give our thoughts and lyrics a visual, and that makes it more impactful. Sometimes you like the video and don’t like the song. The video is an added advantage to a song. What with YouTube videos becoming big, they give an artist recognition.”

Ikka has in the past collaborated with several musicians to create Bollywood hits such as the title song of “Badrinath Ki Dulhaniya”, the “Oh ho ho ho” in “Hindi Medium”, “Paniwala Dance” in the film “Kuch Kuch Locha Hai”, “Chamma Chamma” in “Fraud Saiyaan”, and “Kamariya” in “Mitron”.

On why he focused on producing independent music rather than chase a Bollywood career, Ikka said: “I used to create independent music before working in Bollywood because I want to do my songs, which contain my thoughts and my kind of lyrics. Bollywood songs are situational and have situational lyrics. An independent market is also growing in India nowadays owing to YouTube. It’s easy for everyone to show their talent. Working with a label like VYRL is big support.”

“Nindra” is written, composed and performed by Ikka. The video is directed by Robby Singh, produced by PropheC and features Kangana Sharma along with Ikka.  (Agency)