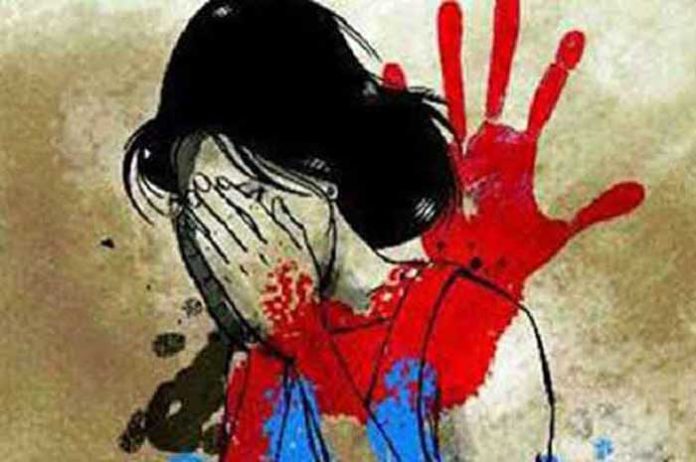 A Gram Sabha in Jharkhand’s Khuti district slapped Rs 1 lakh fine on three accused in a rape case and asked the victim to settle the case.

According to media reports on Saturday, three youths of Kurunga village raped a married woman on last Sunday. The woman approached the Gram Sabha for justice. Gram Sabha was called on Wednesday and it asked the three accused to pay Rs 1 lakh fine. The victim was then asked to settle the matter once she received the amount.

Two people of the village on Friday wrote a letter to the Khuti Superintendent of Police (SP) seeking a probe.

“A letter has been received by our office. We have sent a police team to the village. The woman has not lodged any FIR. We are investigating the matter”, told Alok, the Khuti district SP.  (Agency)