Ranveer Singh, Rohit Shetty to adapt ‘The Comedy Of Errors’ by Shakespeare 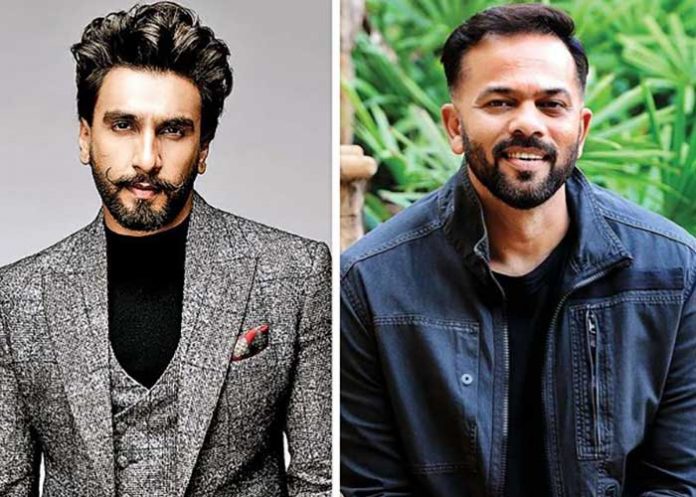 Mumbai, Oct 19, 2020-
Actor Ranveer Singh and filmmaker Rohit Shetty are all set to reunite to adapt Shakespearean comedy for the Bollywood screen.

Titled “Cirkus”, their new collaboration is an adaptation of William Shakespeare’s play “The Comedy Of Errors”, with Ranveer essaying a double role.

The play has already been adapted in Bollywood by Gulzar as “Angoor” (1982), starring Sanjeev Kumar and Deven Verma, and the Bimal Roy-produced “Do Dooni Chaar” (1968), starring Kishore Kumar and Asit Sen.

“Cirkus” is set to go on floors next month and will be shot in Mumbai, Ooty, and Goa. The film, produced and directed by Rohit Shetty, is set to release in the winter of 2021.

Ranveer will also reprise his role as Sangram Bhalerao ‘Simmba’ in Shetty’s upcoming cop action drama, “Sooryavanshi”, which stars Akshay Kumar as ATS officer Veer Sooryavanshi, who is on the lookout for terrorists planning a deadly strike in Mumbai. Ajay Devgn will also reprise his role of Bajirao Singham from Shetty’s “Singham” films. Katrina Kaif will be seen as Veer Sooryavanshi’s wife while Jackie Shroff plays the antagonist. (Agency)