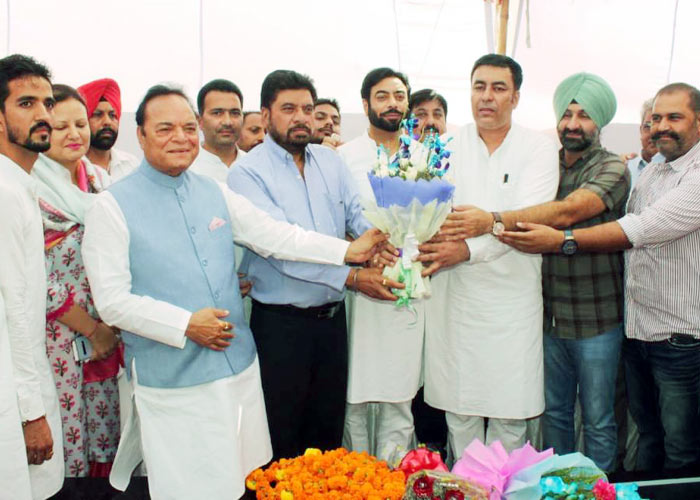 After assuming the charge, Mr Randhawa said that he would accord top priority towards ensuring clean and transparent administration in the trust.

Mr Randhawa flanked by hundreds of Congress leaders and workers, said that the state government led by Punjab Chief Minister Captain Amarinder Singh was committed for ensuring clean, transparent and responsive administration to the people.

He said that the same commitment would be applied in the improvement trust to ensure that more and more people were benefited from it.

He said that every effort would be made to further streamline the working of the trust for facilitating the people. The Chairman further said that the viable mechanism would also be evolved for further strengthening the system and new schemes will be launched for local residents in Kartarpur.

Earlier, thousands of workers from the region gave a rousing welcome to the chairman during his arrival at the office.