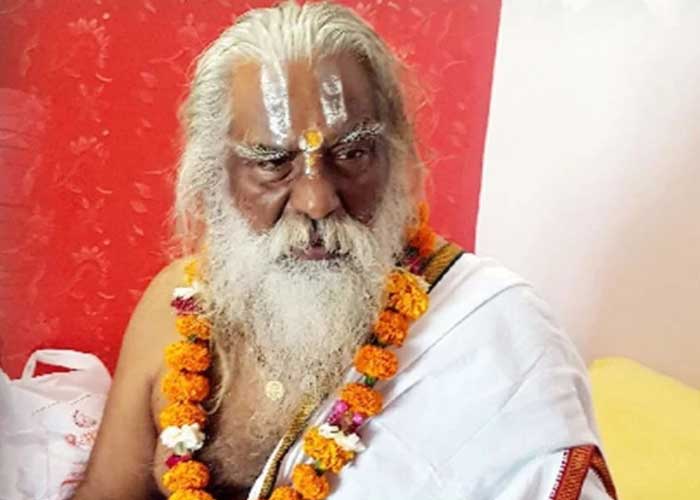 Mahant Nritya Gopal Das, the newly-appointed Chairman of the Ram Mandir Trust, said the new model of the Ram Mandir will remain the same as proposed by the VHP, but some changes will be made to make it even higher and bigger.

As per the proposed model of Gujarat architect Chandrakant Sompura, the Ram Mandir, to be built on 2.75 lakh cubic metre area, will be two-storeyed. With a length of 270 metres, a width of 140 feet and height will be 128 feet, the temple with 330 beams and 212 pillars on both the floors will have five doors.

The stones being carved from the last 25 years will be used in the construction of the temple along with Shri Ram stones with artwork.

However, the date of commencement of construction is yet to be announced but it is expected that the date will be decided when the Ram Mandir Trust officials will meet again in Ayodhya after 15 days.

On the commencement of the construction of the temple, Das said it will be decided in the next meeting at Ayodhya, but clarified that it will not start on Ram Navami, as speculated.