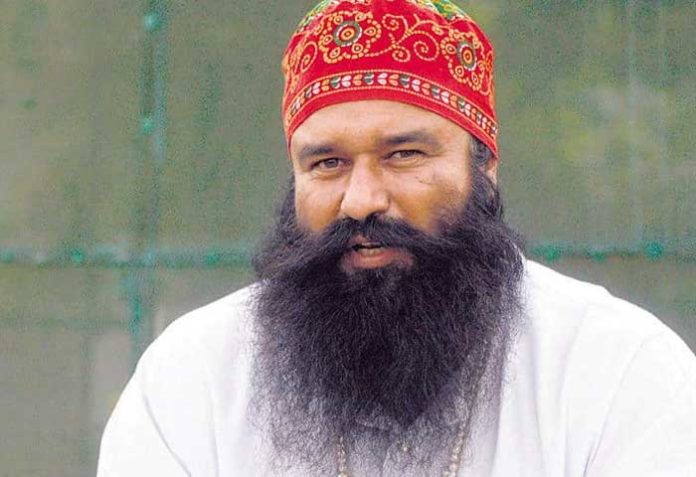 In a major development in a five-year-old theft of the Sikh holy scriptures in Punjab, the Special Investigation Team (SIT) on Monday made controversial Dera Sacha Sauda sect chief Gurmeet Ram Rahim Singh, who is serving a 20-year jail sentence for raping two of his disciples, an accused in the case.

He was named as a conspirator in the crime, a senior police official told IANS.

The case was registered at the Bajakhana police station in Faridkot.

Among the arrested accused, five were sent to judicial custody by a Faridkot court on Monday.

In 2015, two people were killed in police firing and several others injured in violent clashes during protests against incidents of sacrilege of the holy book at Behbal Kalan and Kotkapura towns.

The protests after the incidents of sacrilege brought Punjab to a standstill in October 2015 with radical Sikhs and others blocking highways and roads for days together.

The Shiromani Akali Dal-BJP government was in power (2007-2017) during that time.

Reiterating his government’s resolve to ensuring justice, Chief Minister Amarinder Singh has said the SIT, entrusted with the probe after it was withdrawn from the CBI, would get to the bottom of the case.

The decision to add jailed Ram Rahim was taken after the interrogation of the seven accused, a police official told IANS.

He said, if needed, a police team would soon interrogate the jailed self-styled godman too.

Ram Rahim (52) is currently lodged at the high-security Sunaria jail in Haryana’s Rohtak after a court in August 2017 sentenced to 20 years in jail for the rapes.

His conviction on August 25, 2017 had led to violence in Panchkula and Sirsa, leaving 41 people dead and over 260 injured.

A special CBI court in Panchkula in January 2019 subsequently sentenced him and three others to life imprisonment for the murder of a journalist over 16 years ago.

Ram Rahim was allegedly patronised by different political leaders and parties in Punjab and Haryana for nearly two decades due to his ability to influence the votes of his followers.