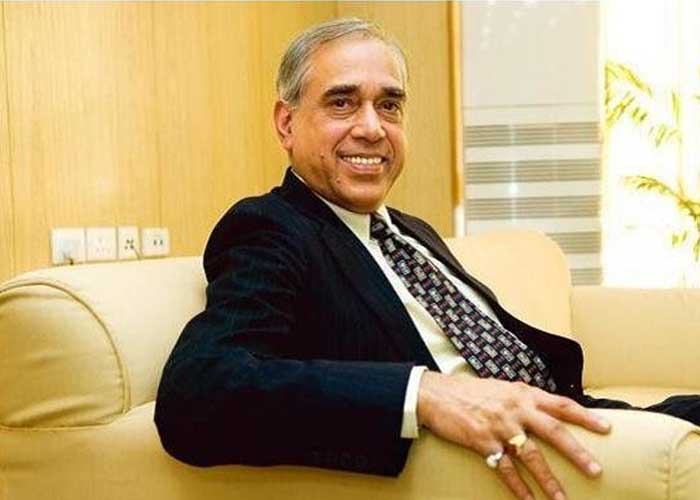 Champat Rai, the international Vice President of the Vishwa Hindu Parishad (VHP) has been appointed the General Secretary while Govind Dev Giri Ji Maharaj the Treasurer.

Chartered accountancy firm, V. Sankar Aiyar & Co in anjit Nagar here, was entrusted with the responsibilty of deciding on the mode of donation.

New Chairman of the trust, Nritya Gopal Das said Ram Temple model would be the same as decided by the VHP “but a discussion would take place on making it higher and wider”.

The Mahant of the Nirvani Ani of Vaishnava Vairagi Akharas, Dharmadas of Hanumangarhi in Ayodhya, also reached the spot during the trust meeting. However, he was not a part of the meeting and was seated in another room outside. Mahant Dharmadas had been demanding since long to join the trust.

According to sources, he has also spoken of approaching the court in case he is not included in the trust and not given the right to worship Ram Lalla.  (Agency)