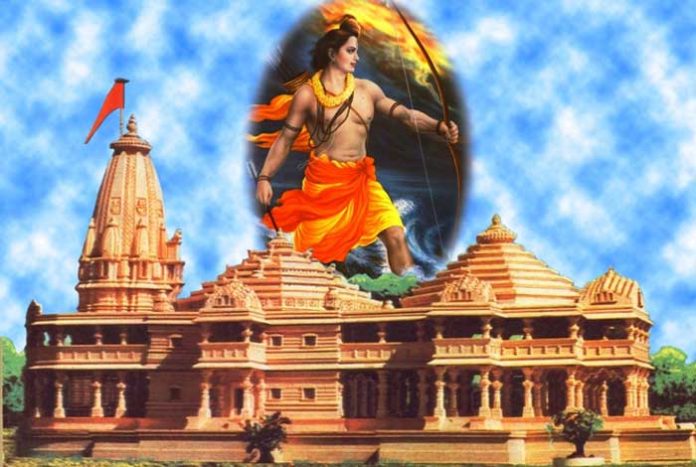 With less than a month before the Supreme Court verdict on the Ayodhya title dispute, the Vishwa Hindu Parishad has given a time frame as to when Ram Temple’s construction can begin. In an interview, its International Working President Alok Kumar said that in the next six to eight months, the building of the temple at the disputed site will begin.

“Since it is the temple of maryada purushottam, a person who set up and adhered to all the laws… we would also adhere to that. It may take six to eight months to complete the compliances,” Alok Kumar said.

The top court has already concluded heading arguments of both sides and expected to give the verdict before Chief Justice of India Ranjan Gogoi, who headed the Ayodhya case bench, retires on November 17. This will end the a title suit over the piece of land which both Hindus and Muslims claim as their own.

The VHP, which led agitations through decades and steered the ‘Kar Seva’ in the early 1990s that ended in the demolition of the Babri Masjid, sounds confident on the verdict going in its favour.

“There’s no question of if,” said Kumar on being asked whether they would seek the Government’s brings in legislation, if the verdict doesn’t come their way.

But the otherwise soft-spoken Kumar tore into senior advocate Rajeev Dhawan, who tore up a map of the disputed site the Hindu Mahasabha presented before the court. Dhawan was representing the Muslim side.

Not mincing words, Kumar told IANS: “May be he was frustrated. May be that he realised that Muslims have failed to convince the court. And probably his weakness asserted as aggression.”

In a move that is seen as upping the ante ahead of the verdict, in the written submission for moulding of relief, submitted to the court this Saturday, counsel for the Ram Lalla Virajman had staked claim to not just the disputed site which has been the bone of contention, but also the adjoining area, which was acquired by the Centre in 1993.  (Agency)