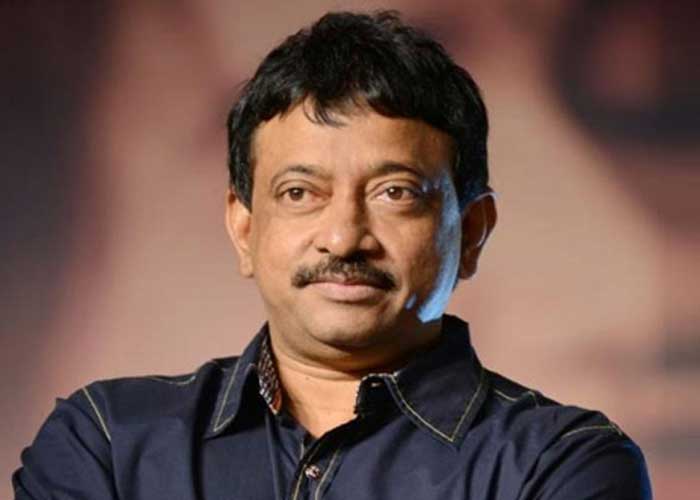 “The @anuragkashyap72 i know is a highly sensitive and emotional person and I never ever saw or heard about him hurting anyone in all of the 20 years that I have known him ..So I frankly can’t picture what’s happening now,” Varma tweeted on Monday.

Ever since Payal levelled her charges, Kashyap has received support from several other Bollywood colleagues including filmmakers Hansal Mehta, Vasan Bala and Anubhav Sinha. His ex-wives Aarti Bajaj and Kalki Koechlin have stood by him as have actresses Taapsee Pannu, Tisca Chopra, Surveen Chawla, and Mahie Gill among others.  (Agency) 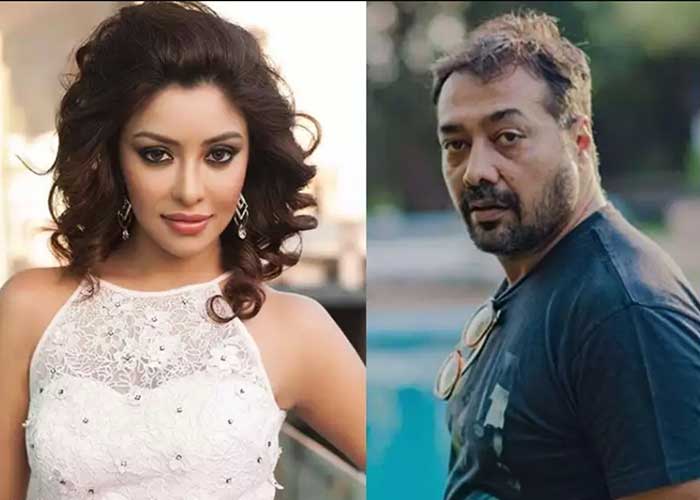