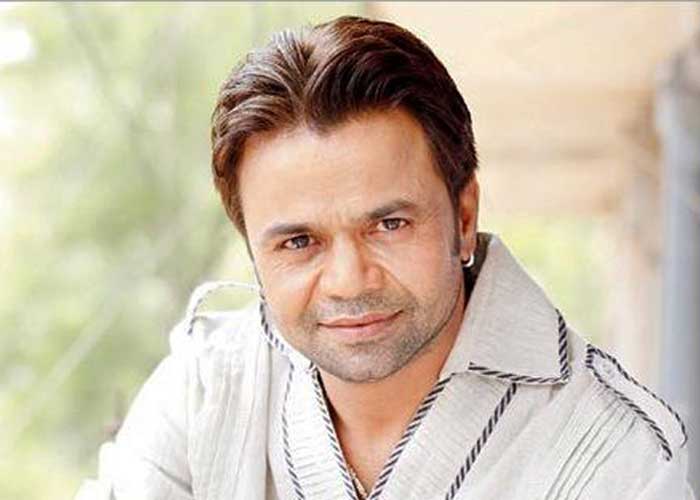 Timing is the last word when it comes to comic characters, says ace Bollywood comedian Rajpal Yadav. The actor, who has tasted immense popularity due to his performance in comic roles, shares a tip for young actors who are enthusiastic about comedy movies.

“Everything depends upon your timing. That is the most important thing. If your timing is not correct then comedy will become tragedy. You can practice dance, climbing a mountain and action stunts, but to get your timing right you have to have the power of imagination and an alert mind. Your timing should match with that of your co-actor and that’s the secret to success in a comic role,” Rajpal said.

Rajpal has been a popular choice for comic roles in Bollywood for two decades. When quizzed about his popularity among the audience, the actor replied: “I feel it is the blessing of my parents and my guruji that audiences shower me with so much love. As I said, timing is the most important thing. It will either make you a zero or a hero. I feel lucky that I have been getting nice roles in the comic genre. Today, I am what I am is because of this industry and the audience.”

On the work front, Rajpal Yadav has his kitty full with movies like “Coolie No. 1” and “Hungama 2”. Talking about working with David Dhawan in “Coolie No. 1”, which is a remake of the veteran director’s 1995 film of the same name, the actor shared: “My relationship with David Dhawan saab is 20 years old. He has always loved me like a son. I have worked with him in movies like ‘Mujhse Shaadi Karogi’, ‘Maine Pyar Kyun Kiya’, ‘Partner’ and ‘Judwaa 2’ and every time I have enjoyed the experience. Dhawan saab holds a special place in my biography.”

However, the actor did not reveal which character he is playing in the comic drama. “Everyone has watched the first film. I can’t reveal right now which character I am playing. All I can say is that my character in the movie is very important and I am happy for being selected for such a role.”

Digital platform is the new destination for a lot of actors who prefer good content. A lot of B-Towners are also increasingly opting for web series and original movies. However, Rajpal Yadav seems to be not in a hurry to opt for the platform yet. He said: “The digital platform is bringing up brilliant concepts, the subjects are also fresh. But I’m not in a hurry. I have a few offers but I’ll choose my script wisely.” 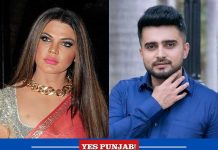