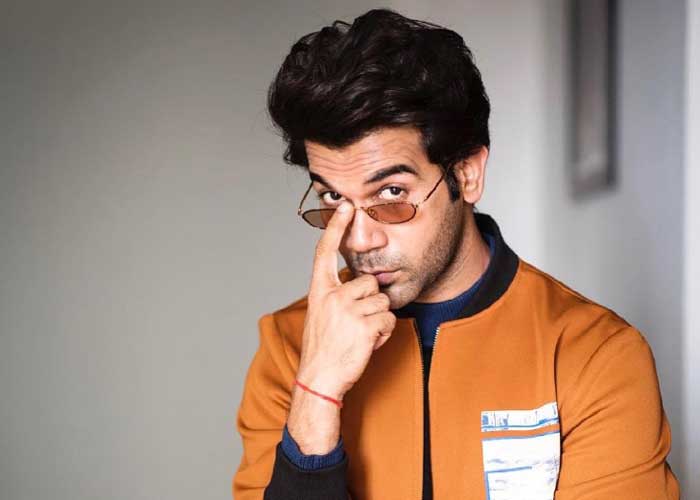 Rajkummar Rao’s new film “Made In China” opens in the Diwali weekend, and the actor says he prefer remaining an actor in the coming years, and has no plans to take up filmmaking or politics, unlike what many of his colleagues have been doing.

“I will prefer being an actor in the coming years because it’s my first love. I feel blessed that I became an actor and I have fulfilled my dream, so I am very happy and am not thinking of anything else,” Rajkummar said, while interacting with the media at a special screening of “Made In China” on Wednesday in Mumbai.

The film opens on October 25 with two other films — “Housefull 4” and “Saand Ki Aankh”. Talking about the clash, Rajkummar said: “Diwali is a big weekend. I think we are very large country and people like to watch films, especially on Diwali. We all feel we should go out with our family or friends, so I want all films to do well and I wish all the best to the makers of those films.”

“Made In China” tells the story of a young Gujarati businessman, who is struggling to make his mark and finds a freak formula to success.

“As actors, we have two jobs. The first is to make a film. Then, the most hectic job is to promote it. We have done our responsibility. We have tried to make an honest film. I have seen the film and I really like it. We are proud of it. Now, it’s all in your (the audience) hands. I am pretty sure that whenever you watch the film, you will have a lot of fun,” said Rajkummar, about “Made In China”.

Talking about his Diwali plans, Rajkummar said: “We celebrate Diwali in a minimal and normal manner. We offer prayers to God and we spend some time with our friends.”

“Made In China” is directed by Mikhil Musale and produced by Dinesh Vijan. It stars Rajkummar Rao with Mouni Roy, Boman Irani and Paresh Rawal.  (Agency)