Home Entertainment Bollywood Rajkummar Rao: My parents were proud of me being an actor 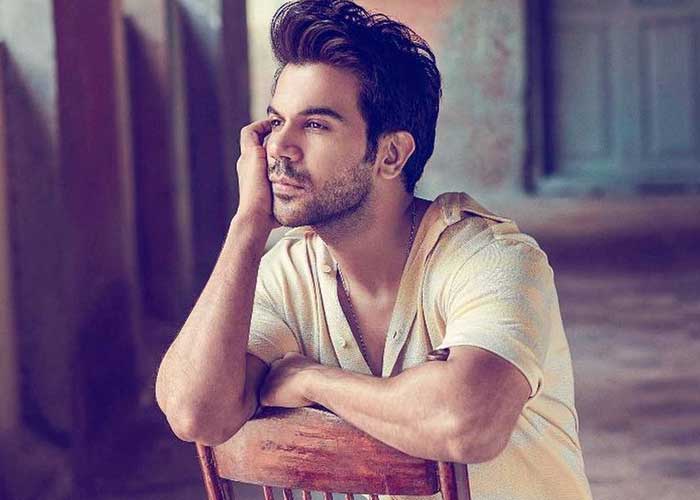 Actor Rajkummar Rao got really emotional talking about his deceased parents at the trailer launch of his upcoming film “Made in China” on Wednesday in Mumbai. He said that his parents were really proud of him after he became an actor and it gave them joy.

Rajkummar’s father, Satyapal Yadav, passed away on September 5, at the age of 60. Talking about his parents emotional Rajkummar said: “It’s an irreparable loss for me. A few years ago, I lost my mother, and that time I was shooting for ‘Newton’ and I went back to shoot the next day.”

The actor said he had shown the trailer of “Made In China” to his father in his last moments. “I am so glad that the trailer was ready just in time, when my father was in the hospital. I told (producer) Dinesh Vijan that I want to show the trailer to my father. I am so happy he saw the trailer and I am sure he will watch film from somewhere. I feel his blessings are always there with me,” said Rajkummar.

“Made In China” will see the Rajkummar Rao in the lead role of a Gujarati businessman who becomes successful, thanks to ‘jugaad’.

“I loved my part and the script. Dinoo (Dinesh Vijan) is like family. I have worked with him in ‘Stree’ and am also working with him in ‘Rooh-Afza’. So, I hope we will collaborate often. His passion for work and films is inspiring,” the actor said.

Apart from “Made In China”, Rajkummar Rao next will be seen in series of films which includes Hansal Mehta’s “Turram Khan”, Hardik Mehta’s “Rooh-Afza” and Ramin Bahrani’s “The Whie Tiger”.  (Agency)