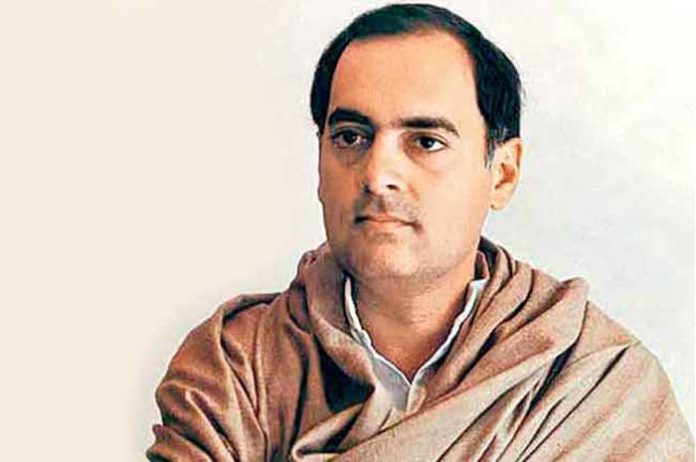 The BHU court’s contention is that Rajiv Gandhi made “no contribution” towards the educational institute.

The Congress has decided to “oppose tooth and nail” any such move.

The court, an advisory body of the university, has sent its proposal to the university’s decision-making body — the academic council.

Established in 2006, the campus is located in Mirzapur district and called ‘Rajiv Gandhi South Campus Barkachha’.

Chancellor Giridhar Malviya, a retired judge of the Allahabad High Court, chaired the meeting of the court held earlier this week.

He confirmed that the proposal would be sent to the academic council.

He said that it was then decided that the proposal to remove Rajiv Gandhi’s name from the south campus will be sent to the academic council for consideration and the proposal was backed by all the court members.

“If any such effort is made, the Congress would take to streets and would not let the renaming take place,” he added.