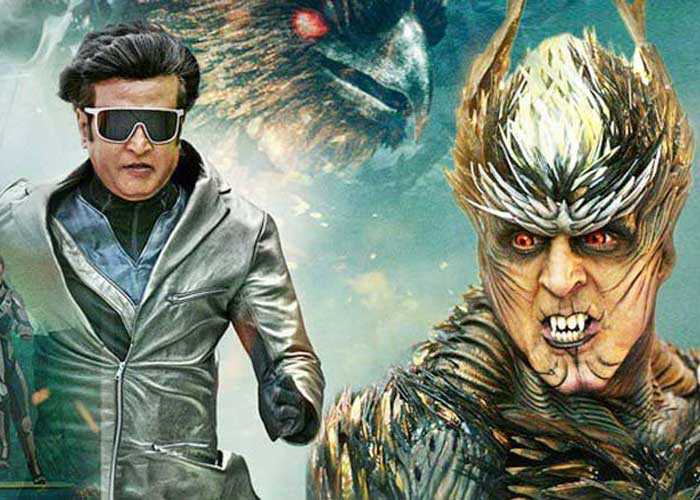 Two of India’s biggest blockbusters have ended up as disasters in China, in what could be a serious setback to mainstream cinema’s ongoing attempt to foray that market.

Shankar’s “2:0”, starring Rajinikanth and Akshay Kumar had done spectacular domestic business in Hindi, Tamil and Telugu versions. However, the film opened on September 6 in China, only to flop miserably. “2.0” collected a meagre Rs 22 crore in its first week in the Chinese market.

The failure of “2.0” follows the no-show of another domestic recordbuster — “Baahubali 2: The Conclusion”. The SS Rajamouli starring Prabhas managed around Rs 52 crore after releasing in May 2018, running to near-empty Chinese theatres.

Trade insider Girish Johar feels: “The anticipated collections are not there, and yes, both these films have underperformed despite getting a big push before their Chinese releases. The stories did not resonate with the Chinese audience. Both films had decent starts at the box-office, proving that there was an initial curiosity. But the interest level dwindled thereafter, as the local audience in China couldn’t connect with the storylines.”

The rejection of these out-and-out entertainers has come as a shock considering Bollywood commercial films as “Bajrangi Bhaijaan”, “Dangal”, “AndhaDhun”, “Secret Superstar” and “English Medium” had done splendid business, which made most in the film trade feel that a new market had opened up for mainstream Indian movies.

The writing is very clear on the Great Wall Of China. Do not try to impress the Chinese audience with Indian FX-driven spectacular films. These will invariably fall short of the standards the Chinese are used to.

Explains trade analyst Amod Mehra: “From what I gather, the Chinese prefer family dramas and suspense thrillers coming out of Bollywood, not costume dramas or FX films.”  (Agency)