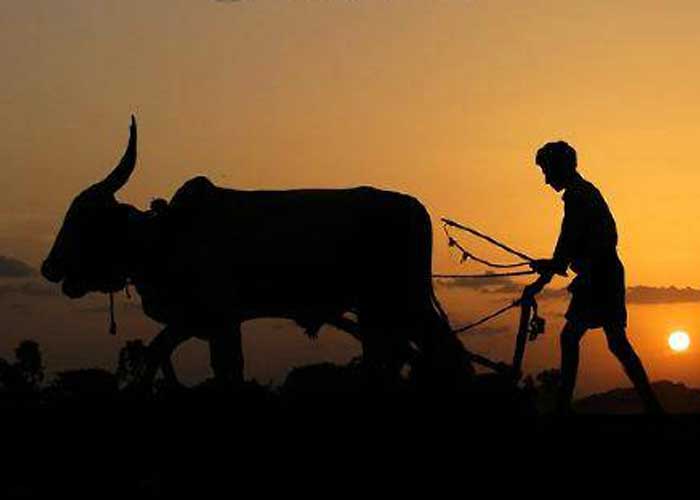 Jaipur, Oct 31, 2020-
The Rajasthan government on Saturday introduced three bills in the Assembly to amend the farm laws recently enacted by the Centre.

He also introduced the Code of Procedure (Rajasthan Amendment) Bill 2020 on the first day of the Assembly session.

The Gehlot government called a special session of the assembly to amend the agriculture laws passed by the central government.

This move emulates the Punjab government which called a special assembly session to amend the farm laws.

Soon after, Chief Minister Ashok Gehlot had tweeted informing of bringing amendment bills on the same pattern in Rajasthan also.

The House was adjourned for the day after obituary references to former President Pranab Mukherjee and other leaders who passed away recently. (Agency)