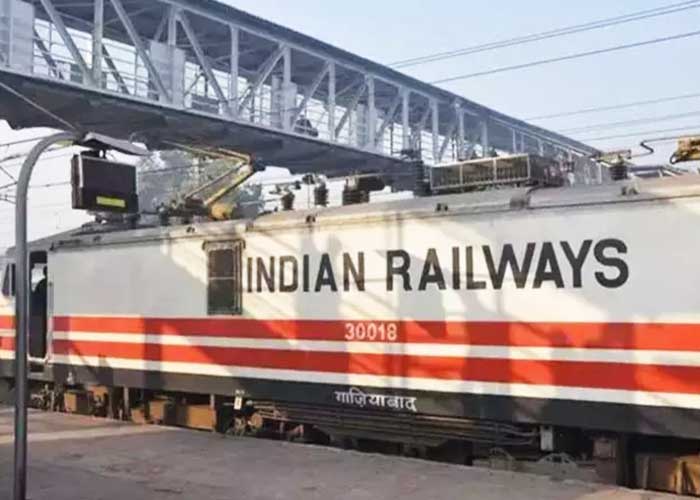 The Indian railways has attended over 1.25 lakh calls from its newly formed Railway Control Office during the first 10 days of the 21-day nationwide lockdown amid the coronavirus crisis, officials said on Monday.

The railway ministry in a statement said that to assist railway passengers, other citizens and help resolve issues in freight operations, Indian railways has opened a Railway Control Office after the declaration of the lockdown.

“Since its inception a few days back, the facility has become a huge management success so much so that railway personnel have responded to over 1.25 lakh queries in the first 10 days (even during the lockdown period) on designated communication platforms, 87 per cent (over 1.09 lakh) of which were handled through direct human interaction over the phone,” it said.

“This is to ensure seamless flow of information and suggestions between railway administration and general public during the lockdown,” it said.

The ministry said that the control office is being manned round-the-clock by Director-level officers and these officers monitor citizen feedback and their suggestions received on social media and email, and ensure that appropriate action is taken to alleviate any difficulties faced by railway customers (especially in goods transportation) during the period of the lockdown.

“RailMadad Helpline 139 answered over 80,000 queries on one-on-one basis in the first 10 days of the lockdown, in addition to queries answered by its IVRS facility,” it said, adding that while the queries are mostly for commencement of train services and the relaxed refund rules (which itself was done on the basis of the feedback from public), the social media is flush with appreciation of Railways’ efforts in these trying times.

The ministry added that calls received on helpline 138 are geo-fenced i.e. calls land on the nearest Railway Divisional Control Office (manned round-the-clock by Railway personnel well-versed in local language and familiar with local issues) as per the location of the caller.

“This ensures that callers receive information and guidance in the language that they are comfortable speaking,” it said.

The Indian railways had suspended the passenger, mail and express train services from March 24 to April 14 in view of the nationwide lockdown. Only freight and special parcel trains are running to ensure the supply of essential items.  (Agency)