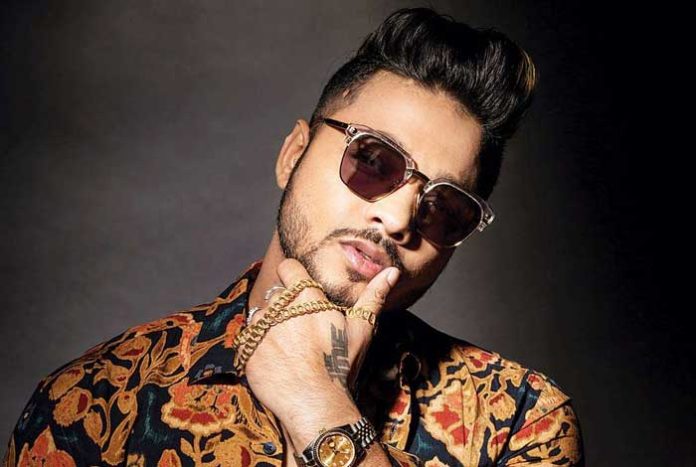 Popular rapper Raftaar feels muscle and money power are great tools to intimidate those who are fresh in the music business, adding that we need to give an equal chance to everyone irrespective of their lineage.

“Remember true power is vested in the hands of the fans. Muscle and money power are great tools to intimidate someone who is fresh in the business but real talent will always shine and the universe will back it,” Raftaar told IANS while talking about the ongoing debate around the disbalance of power in the music industry, and place for outsiders in the industry.

“We need to stop this whole insider-outsider debate. We need to start looking at talent for what it really is and give an equal chance to everyone irrespective of their lineage. Yes, unlike the West, India has a fair share of favouritism and nepotism, and we must eradicate the problem from its roots,” added the rapper, known for rapping in foot-tapping numbers like “All black”, “Swag mera desi” and “Toh dishoom”.

He continued: “The biggest takeaway from this whole conversation is for established artistes to learn to give back what they have learned to the community at large. Everyone is enjoying the money they are making and are living luxuriously, but it’s important to be humble when you climb higher in life and help others also climb with you. That’s the real weapon to fight nepotism and favouritism.”

“The day we stop judging artistes by their social media stature or the time when musicians bag awards and projects on the strength of their talent, or when the whole community stands together as one against injustice — that day the whole system of favouritism will crumble. This generation of artistes are savvy about their own potential, rights and commercial worth. So, the whole movement of nepotism and favouritism has somewhere found an audience, whereas in the past it was brushed under the carpet,” he added.

Raftaar, whose real name is Dilin Nair, hopes “this conversation doesn’t remain a TRP garnering debate and PR stunt for a few”.

“If a movement starts, it needs to be pursued at a grassroot level for real change to occur. It can’t be headline news for a month and then forgotten, as we have always seen with most movements. We need to stop the blame game. Perpetrators need to rectify their fault and the victimised need to forgive,” said the rapper, who has given his musical touch to films likes “Bullet Raja”, “Fugly”, “Dangal” and “Andhadhun”, and is currently seen on “MTV Roadies Revolution” as a gang leader.

Talking about his “Roadies” experience, he said: “The entire journey has been a roller coaster ride, bundled with so many memories to cherish year on year. This show also gives me a chance to bond with Neha (Dhupia), Rannvijay (Singha), Nikhil (Chinappa), and Prince (Narula), and they all are great stressbusters. We’re a family now and it’s always a delight to be with your family and create memories.”  (Agency)