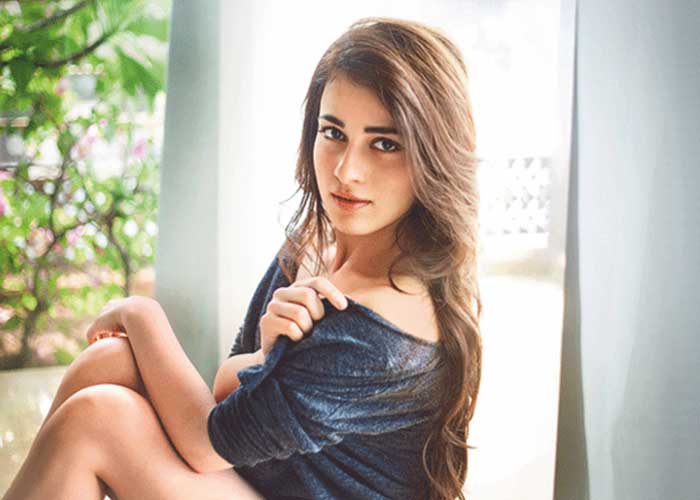 Actress Radhika Madan is excited about sharing the screen space with Irrfan Khan and Kareena Kapoor Khan in the forthcoming film “Angrezi Medium”.

“It was fun shooting for ‘Angrezi Medium’. I am really excited about release of the film. I just want something like a poster, teaser or anything to just release so that, I can share it with you all,” Radhika said while interacting with the media at a beach cleanup drive here on Saturday.

“Angrezi Medium”, directed by Homi Adajania, is a sequel of the 2017 film “Hindi Medium”. In the film, Radhika reportedly plays Irrfan’s daughter.

“Irrfan is magic. He is a gem of our industry. I am blessed to get an opportunity to work with him at such an early stage of my career. And the same goes with Kareena. She is gorgeous… she is a diva and such a brilliant actor,” she said about her co-stars in the film. 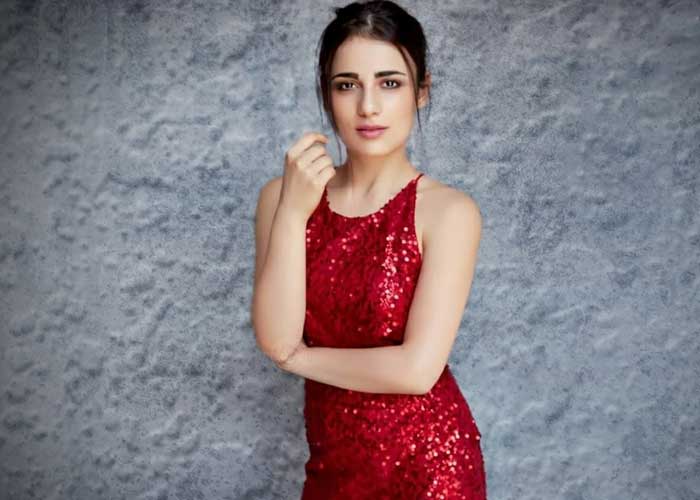