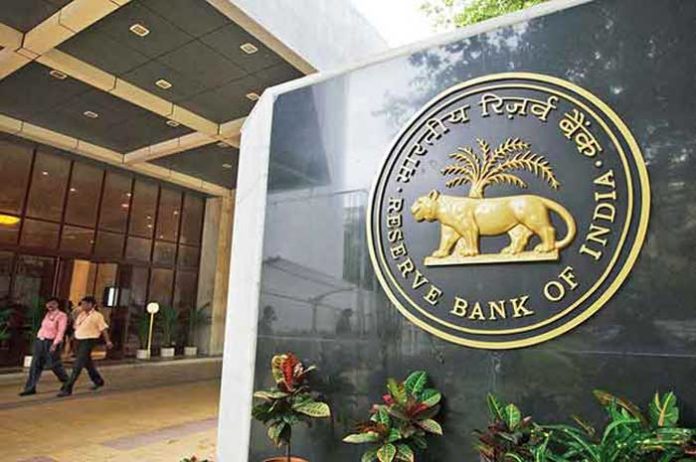 “There would have been several groups interested in LVB with its extensive branch network and deposit base. The RBI did not make any open bid for LVB. From where DBS Bank India came in and how RBI zeroed in on that bank is not known,” C.H.Venkatachalam, General Secretary, AIBEA told.

On Tuesday, the RBI announced its decision to amalgamate the LVB with the DBS Bank India.

Venkatachalam said as per RBI, DBS Bank India will bring in additional capital of Rs 2,500 crore upfront, to support business growth of the merged entity but there are no timelines mentioned.

“The fundamental question is why only DBS Bank India and why not others? Why no bids were issued? It is agreed that RBI may have powers, but those powers should be exercised in a transparent manner and not arbitrarily,” Venkatachalam said.

He charged RBI of handing over LVB to DBS Bank India overnight in an arbitrary manner.

According to Venkatachalam, LVB has a brand equity and goodwill apart from immovable assets. If the immovable assets are revalued then there will be some money for the shareholders.

As per the draft amalgamation scheme, the RBI has said on and from the appointed date, the entire amount of the paid-up share capital and reserves and surplus, including the balances in the share/securities premium account of the transferor bank (LVB), shall stand written off.

On and from the appointed date, the transferor bank shall cease to exist by operation of the scheme, and its shares or debentures listed in any stock exchange shall stand delisted without any further action from the transferor bank, transferee bank (DBS Bank India) or order from any authority.

As regards LVB employees, they will continue in service and be deemed to have been appointed in the DBS Bank India at the same remuneration and on the same terms and conditions of service, as were applicable to such employees immediately before the close of business on November 17.

However, the RBI scheme also provides for DBS Bank India to discontinue the services of key managerial personnel of LVB after following the due procedure at any time, after the appointed date, as it deems necessary and providing them compensation as per the terms of their employment.

Similarly, DBS Bank India shall have the option of merging LVB branches according to its convenience and may close down or shift the existing branches as per the extant instructions issued by the RBI.

The LVB has a network of 563 branches while DBS Bank India has only 33. The amalgamation will give a jump start for DBS Bank India with a ready made branch network.

According to stock broking firm Emkay Global Financial Services, the amalgamation will be a long-term positive DBS Bank India, while putting to rest concerns around a potential merger with a healthy large private bank as it has been the case in the past (for e.g., Bank of Rajasthan with ICICI Bank).

“Although the extinguishment of capital/reserves and merger with an unlisted bank will be negative for minority investors in LVB, the larger interest of depositors has been protected,” Emkay Global said in a report.

“The RBI has done the correct thing. This should have been done earlier. Even if the immovable assets are revalued, LVB’s networth wouldn’t turn positive. Further most of their branches would be under lease agreements,” Anand Dama, Senior Research Analyst, Emkay Global told.

Similarly, in the case of the Kerala based Dhanalaxmi Bank, the RBI seems to be keen on bringing back Sunil Gurbaxani as Managing Director and CEO after he was voted out by the shareholders at the annual general meeting held on September 30, 2020, Venkatachalam said.

“When the shareholders have voted out, why RBI is very keen on one person is not known,” Venkatachalam wondered.

On Dhanlaxmi Bank, Emkay Global said it will be interesting to see whether the RBI will take over this bank too — as it is being long mired with management issues — and impose a merger or try some other route to revive it.

Meanwhile union officials of LVB were not available for comments when we tried to reach out to them. (Agency)