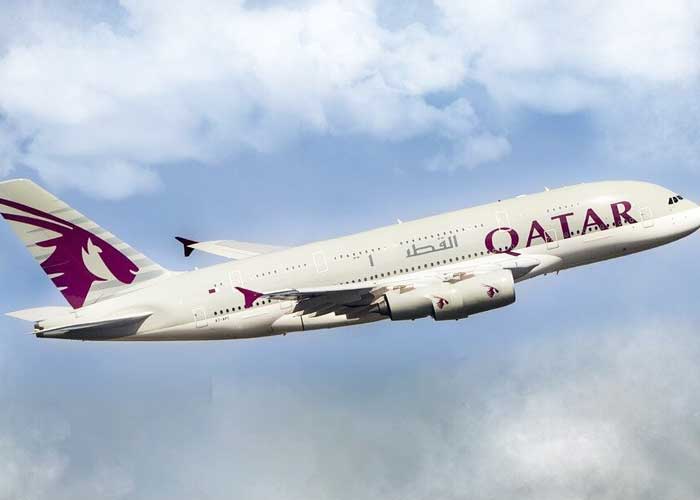 A Bangkok-bound Qatar Airways flight from Doha made an emergency landing in Kolkata in the wee hours of Tuesday after it was diverted to facilitate medical treatment of a Thai national in advanced stage of pregnancy.

The woman gave birth to a baby in the flight itself after the pilot informed the Kolkata Air Traffic control about the medical emergency.

The flight made an emergency landing at Netaji Subhas Chandra Bose International Airport at 3.07 a.m., an airport source said.

The mother and the baby were rushed to a private hospital, where both are fine.

The fight departed for Bangkok’s Suvarnabhumi Airport at 5.54 a.m..  (Agency)