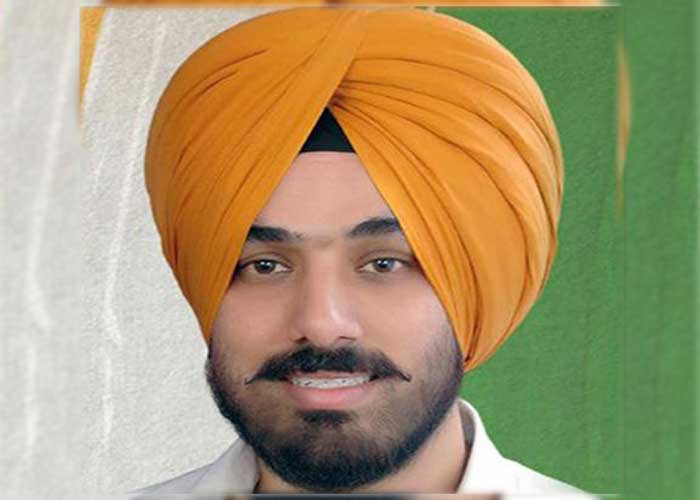 Questioning the silence of Shiromani Akali Dal on Dera Sacha Sauda’s connection in Desecration of Sri Guru Granth Sahib, the president of Punjab Youth Congress, Brinder Singh Dhillon on Wednesday lambasted Badal duo for playing with the emotions of Crores of Sikhs around the globe for their political gains.

In a press release issued from Chandigarh, Brinder said that nobody else has defamed the path and Punjab as the Badals have done. He said that Badals have degraded the glorious sikh bodies like SGPC and the utmost parliament of Sikhs, Sri Akal Takht Sahib for thier political gains. He dared Badals to utter a word on the issue of thier involvement in desecration of Sri Guru Granth Sahib and their intimacy with dera chief.

Dhillon said that the Sikh sangat and Punjabis will never forgive Badals for their dubious role played to destroy the glory of Punjab and Sikh Panth. He said that the silence of Akali leaders including Sukhbir Badal indicates that they have come to know that thier days are numbered and they will be behind the bars soon.

Dhillon asked Akali leaders to settle their house before raising a finger against PPSC president Sunil Jakhar and other Congress leaders. He said that people of state are now well aware of the wrong doings of Badals and wish to see them punished. Dhillon said that Chief Minister Capt. Amarinder Singh has promised to the Punjabis that the culprits of Sri Guru Granth Sahib will not be spared and he will definitely fulfill his promise.