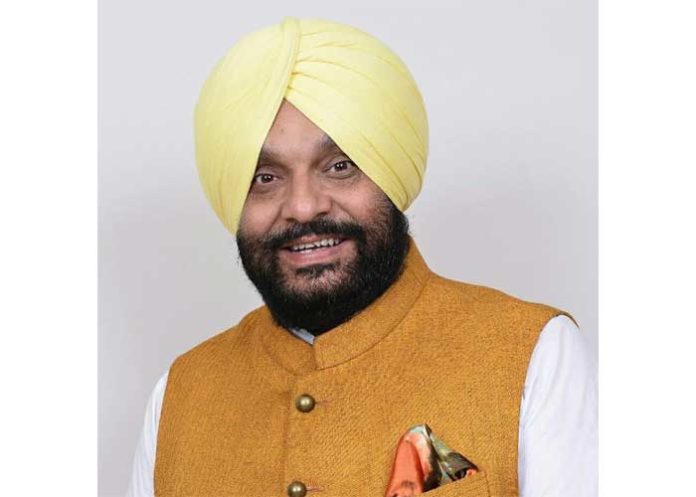 Jalandhar, April 6, 2020 (Yes Punjab News)
In order to ensure safety and security of its staff deployed on procurement operations across the state amidst the Corona Virus, the PUNSUP would provide a life insurance cover of Rs 50 lakh to all its employees involved in the procurement operations.

Divulging the details, the Chairman of PUNSUP Mr. Tejinder Singh Bittu said that the Punjab government led by Chief Minister Captain Amarinder Singh was committed for procuring every single grain of the food growers in the state. He said that 22% of the share of the procurement would be done by PUNSUP and around 900 employees of the Corporation would be directly involved in this mammoth operation.

The Chairman said that besides this these employees would also be covered medical insurance cover worth Rs two lakh. He said that a viable mechanism has been further evolved to distribute face masks, gloves and sanitizers to these employees daily during the procurement operations.

Mr. Bittu said that these employees were the frontline soldiers of the Corporation who would be rendering their valuable services to people in this hour of crisis, so the Corporation was duty-bound to ensure their safety and security during the entire operation, which would be carried out in the grain markets thereby giving them an open exposure in public.

The Chairman further said that the Corporation was duty-bound to ensure smooth and hassle free procurement of the food grains in the state.