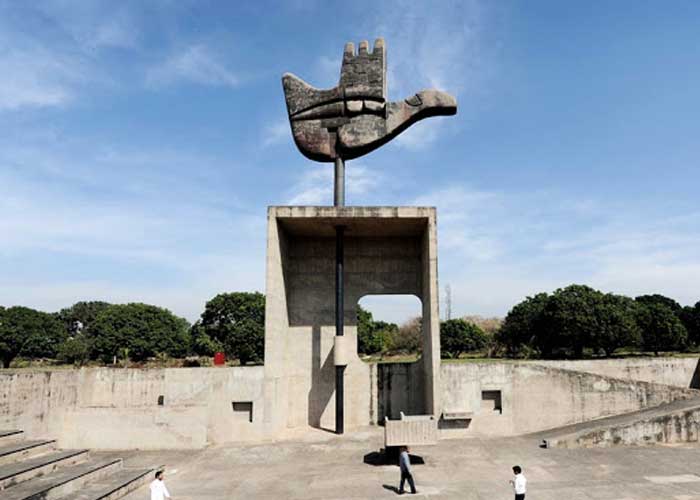 Chandigarh, 21 Nov, 2020 (Yes Punjab News)
In the light of the fact that the Punjab has a claim over Chandigarh as its capital, the administration of the Union Territory of Chandigarh should not take any major policy decision, such as privatisation of the power distribution, having long term effect related to the city. This was stated here today by Jaagda Punjab (JP), a body of intellectuals and activists devoted to Punjab.

The issue of the transfer of Chandigarh to Punjab is very much alive, said JP in a statement adding that the UT administration should keep this in mind while taking any decision related to the over-all administrative set up of the city, including its public delivery system. Chandigarh is a part of the soul of Punjab and it could not be separated from it. 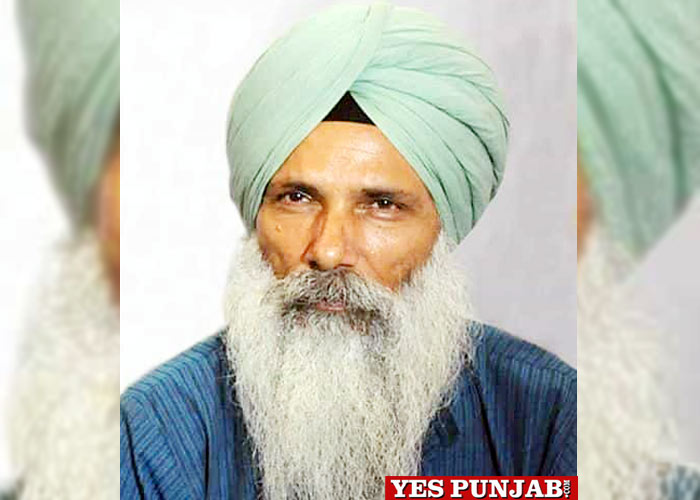 It is shocking that Chandigarh continues to be a Union Territory and its transfer to Punjab has been blocked under one pretext or the other by the authorities concerned over the last five decades.

But it should not be treated by the authorities concerned as another Union Territory because it has a different character owing to its status as a capital of Punjab. Any decision related to Chandigarh should have prior consent of the people of Punjab.

The UT administration should revoke its decision to privatise the distribution of power keeping in view the unique status of the city beautiful and Punjab’s claim over it.

The UT administration should be seen promoting Punjabi language, Punjabi culture, ethos and values in the city beautiful apart from ensuring the engaging of the 60 per cent employees in the UT administrative set up from the state in view of the spirit and mandate of the Punjab Reorganisation Act, 1966. The Chandigarh administration should invite those people, whose agricultural land and villages were acquired to build this city, to settle them back here in suitably designed sectors.

It has come to light that big corporate houses have lined up to take over the highly profit making power distribution system of Punjab’s capital. Obviously, with the handing over the distribution of the system to corporate houses, there would be loss of jobs and it would affect the employment avenues of the people of this region.

The Jaagda Punjab also urges all political parties of Punjab to take up this issue with the UT administration as it would further dilute state’s stake in the city beautiful once the power distribution, which is now in public sector domain, goes to the private sector. It is worth mentioning here that a similar position has been taken up by the vice chancellor of Panjab University, Chandigarh who has not shown any interest in conducting senate elections, a democratic governing body of the University.

There is a widespread belief among the P.U. alumni that union government is all set to exert control over the University governing system in an attempt to take control of the U.T. away from the state of Punjab.