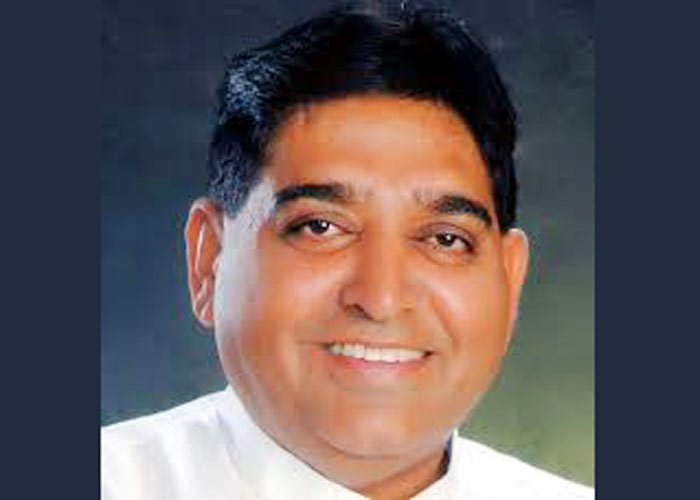 Talking with reporters during his visit to Abohar today, Mr. Arora said that the Industry and Commerce Policy 2017 conceptualized by the Punjab Chief Minister Capt. Amarinder Singh, has created a congenial atmosphere for the industry in the state which wooed large scale investment. He said that Rs. 78000 crore has been invested at grass root level against only MoUs were signed during previous regime of SAD-BJP Coalition govt.

The Cabinet Minister said that a consistently changing scenario at international level due to COVID-19, the industry was being migrated from China to India and Punjab was expected to get a lion share due to its better environment and upgraded infrastructure.

The state government is constructing four major industrial parks including Mattewara, Bathinda and Rajpura to meet the need of land for the incoming industry. A proposal to set up a Pharmaceutical Park at Bathinda has also been sent to the Government of India for final approval.

Speaking about small and micro enterprises, the Industry Minister apprised that the Punjab Government was also working extensively and exclusively to further strengthen small scale industries and the approvals sought for setting up new industries were being issued online.

Earlier, Mr. Arora also visited the Industrial Focal Point at Abohar; he was briefed about the sorry state of affairs by industrialists. He firmly assured that industrial focal-point will be developed on line of ultra modern techniques and asked the department to send a comprehensive report pertaining to chalk out development plan immediately so that the industry could be expanded on the basis of locally available raw material.

Industry and Commerce Minister also visited Mattar Chhaya Bal Aashram and offered gifts and sweets to the children residing there. He also visited the local Gaushala and listened to the grievances of the gaushala committee.

Later Industry and Commerce Minister also called on newly elected councillors of Abohar and Fazilka and election of Mayor of Municipal Corporation Abohar and President of Municipal Council Fazilka were also held. On this occasion Vimal Thathai has been elected Mayor of Abohar, while Surinder Sachdeva was elected as president of Municipal Council Fazilka. In the evening the Minister visited the Aasfwala War Memorial near Indo Pak border to pay homage to the martyrs of 1971 Indo-Pak war. He informed that the state government has already sanctioned Rs 39 lack to construct a Vijay Tower at the War Memorial.