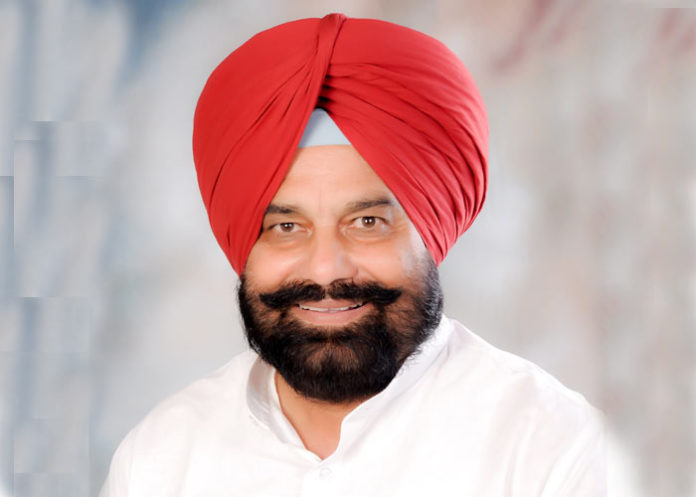 He further informed that under jurisdiction of GMADA, 5 industrial plots ranging in size 0.5 acres to 1.26 were successfully auctioned. These industrial plots are located in Sector 83 Alpha & Sector 101 Alpha near the International Airport. Other than this, successful bids were received for 3 residential plots and 4 booths. These plots & booths are located in different sectors/projects of GMADA, he added.

Mr. Sukhbinder Singh Sarkaria, Housing & Urban Development Minister-cum- Co-Chairman, PUDA expressed satisfaction over the outcome of the e-auction. He said the possession of sites auctioned shall be handed over to the allottees as per schedule. The earnest money of unsuccessful bidders shall be refunded soon, he said.