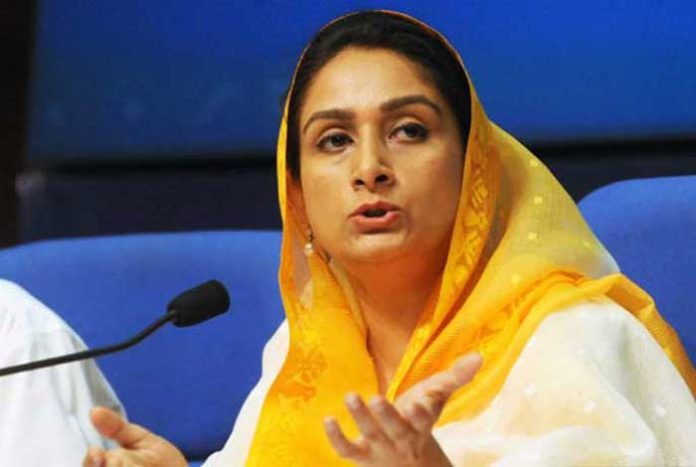 Union Food Processing Industries Minister Harsimrat Kaur Badal on Monday said that all the seven Punjabi youth, who are stranded in Erbil in Iraq for the last eight months after being duped by a travel agent, would return to their homeland on July 27.

“The youth will board a flight for Delhi on July 26 and reach on July 27 early morning,” she said. The seven youth from Jalandhar and Kapurthala districts were duped by a travel agent who had promised them jobs in Iraq.

The Union Minister said that she has been informed by the Indian Consul General in Erbil that exit stamps have been affixed on the passports of the stranded youth on Sunday.

She said this was done after the Consul General took up the issue of payment of overstay fine by the sponsor which has also be done.

“Now only a few court formalities are left which are expected to be undertaken today itself to facilitate the return of the youth to their homeland,” she said.

Harsimrat Kaur said that she has been told that the required tickets have been purchased and sent to the youth.

Thanking External Affairs Minister S. Jaishankar for the affirmative action taken by him to bring the stranded youth back following a representation by the SAD and the parents of the youth, Harsimrat Kaur said the Erbil Consul General extended much-needed legal and financial aid to the youth to help them return to their homeland.  (Agency)