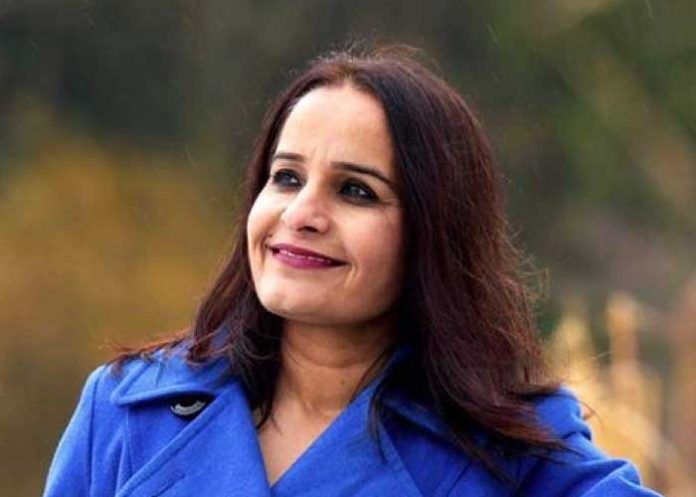 Daughter-in-law of Sehgal family of Jalandhar, Rachna Singh shifted to Canada in 2001.

She worked with CUPE as a Social Worker before being nominated as Candidate for Surrey Green Timbers by NDP.

Her husband Gurpreet is a broadcaster and human rights activist in BC Canada.

Rachna was re-nominated as the candidate from the same seat by NDP because of her excellent connect with the people of her constituency.

For Rachna Singh, it was a nerve-wracking night, but a good night. She told the Now-Leader after winning, “A great night.”

She said she will continue to work hard “to make life better for people. I’m so honoured, so honoured, by all the love my constituents have given me. A second time, having this faith in me — I won’t let them down.” 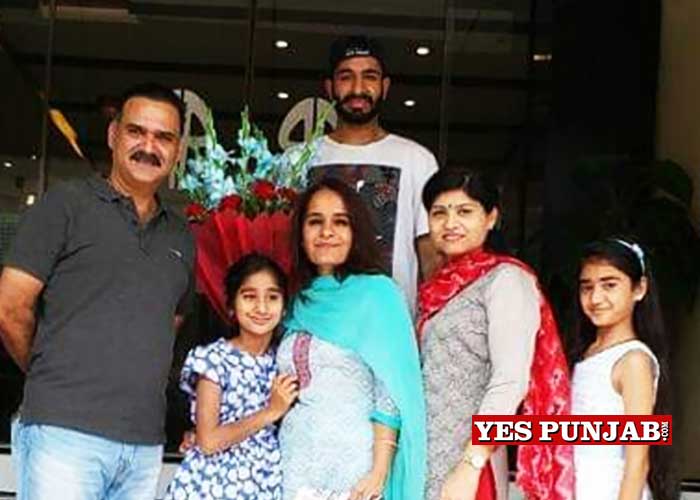