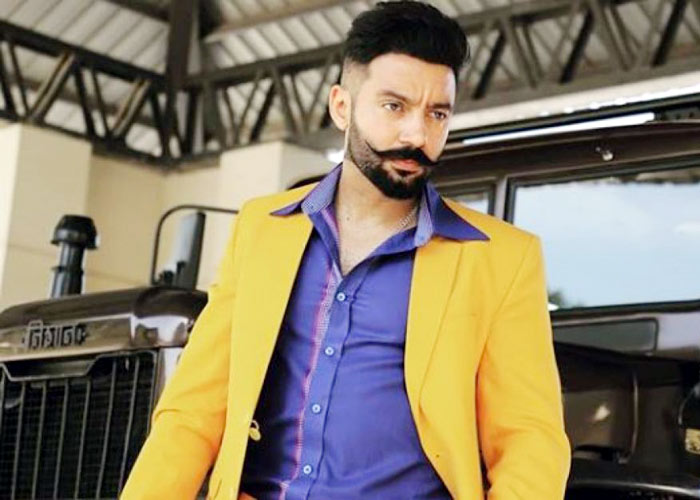 He was booked on a complaint filed by Chandigarh-based lecturer Pandit Rao Dharennavar.

Punjab Chief Minister Amarinder Singh has already asserted that the government would not allow any movie seeking to promote violence or gangsters.

Last month, he had ordered a ban on the movie “Shooter”, based on the life and crimes of notorious gangster Sukha Kahlwan.

The Punjab and Haryana High Court had directed the DGPs of Punjab, Haryana and Chandigarh to ensure that no song glorifies liquor, drugs and violence, even during live shows. (Agency)