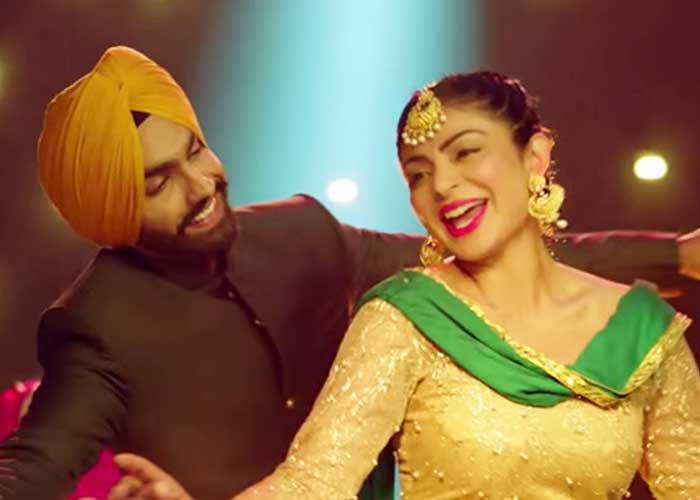 “Laung Laachi“, the popular track from the Punjabi film of the same name and starring Ammy Virk, Neeru Bajwa and Amberdeep Singh, has become the first Indian song to reach one billion views on YouTube, claims T-Series.

Composed by Aman Jay, written by Harmanjit, with music by Gurmeet Singh and sung by Mannat Noor, the 2018 song has taken the Internet by storm.

“It’s quite surreal! The song has been hugely appreciated and over one billion views is certainly a huge validation from music buffs. It has struck an emotional chord with viewers across the globe and we are extremely happy by the humongous success of the song,” said Bhushan Kumar, Chairman and managing director of T-Series, which released the music of “Laung Laachi”.

Gurmeet sees it as a huge achievement. “I’m feeling very proud to have composed the song. Hearty congratulations to everyone associated with the song, especially T-Series who has been an instrumental force for taking the song to this level and the viewers for making it a huge success.”