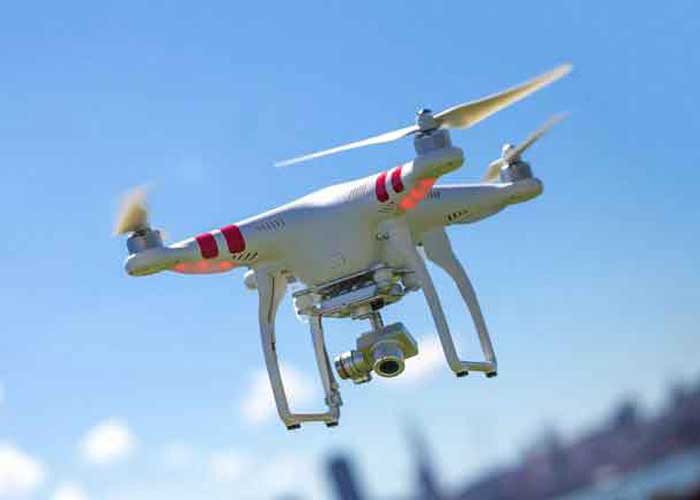 The issue of Pakistani drones dropping weapons across India’s borders in Punjab is likely to come up for discussions in the Army Commanders’ Conference that began here on Monday.

As per defence sources, multiple reports of Pakistani drones dropping weapons in Punjab will be taken up during the conference, even though it does not fall within the domain of the Army, due to the perceived security threat arising from multiple incidents reported in the recent past.

“Apart from the Punjab drones matter, issues pertaining to security in Jammu and Kashmir will also be discussed during the meet,” said an official.

The Union Home Ministry had last week asked the Border Security Force (BSF) to adopt an anti-drone mechanism on the western border of India which is guarded by the paramilitary force.

“Issues of overall security situation as well as modernisation of the armed forces will be discussed. Also on the discussion table will be issues including increasing the retirement age for soldiers,” said the official.

The six-day conference will end on October 19.  (Agency) 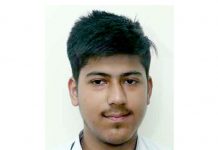 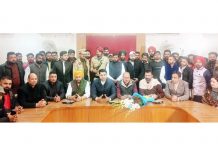 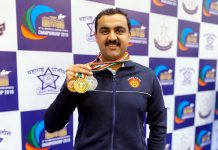 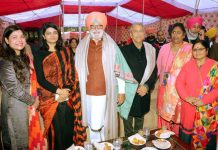 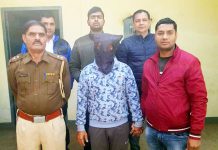