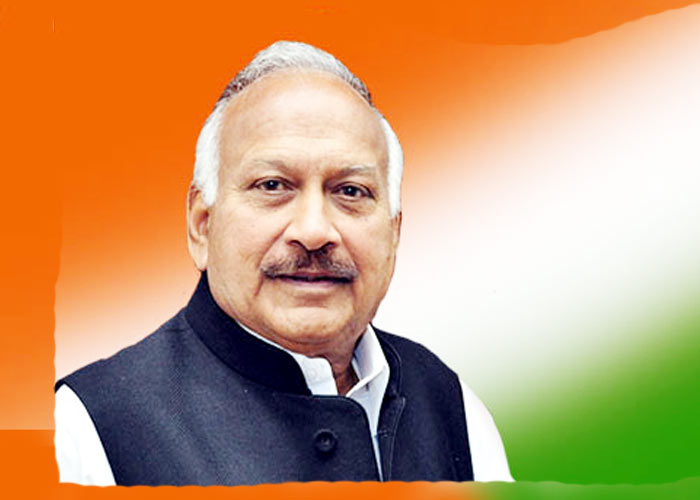 The Urban Local Bodies (ULBs) of Punjab would witness major facelift in near future as the department of Local Bodies in first phase today approved tenders worth Rs. 115 Crore for setting up crucial Infrastructure pertaining to Water Supply and Sewerage in Batala and Pathankot.

The Local Bodies Minister said that in a bid to provide basic amenities like Water Supply & Sewerage in the main towns of State, Punjab Government has been implementing centrally sponsored Atal Mission for Rejuvenation and Urban Transformation (AMRUT) scheme.

Union Government is assisting for providing infrastructural facilities related to Water Supply, Sewerage & Drainage in 16 cities of Punjab. He said that the State Government will share 50 percent of the total cost Capital Cost of these Projects, which will be completed in 18 months.

Divulging further, Mr. Brahm Mohindra said that the additional population of 67557 in Pathankot and 149678 in Batala will be benefited from these works. He said that the Projects of Treatment of Waste Water will also be taken up very soon.

The Local Bodies Minister said that in total Rs 201.45 crore will be used at Batala & Pathankot for development of water supply and sewerage scheme. He said that the Punjab Municipal Infrastructure Development Company (PMIDC) is a nodal agency for State of Punjab for implementation of AMRUT Programme for 16 cities including Abohar, Amritsar, Barnala, Batala, Bathinda, Firozepur, Hoshiarpur, Jalandhar, Khanna, Ludhiana, Malerkotla, Moga, Patiala, Sri Muktsar Sahib, Pathankot and SAS Nagar.

Mr. Brahm Mohindra further said that the total cost of the projects is Rs.2766.63 crore, in which GoI share is Rs. 1204.47 Cr. And Punjab Government’s share is Rs. 1562.03 Cr. He said that execution of Water Supply and Sewerage works are already in progress in 14 towns out of total 16 towns.