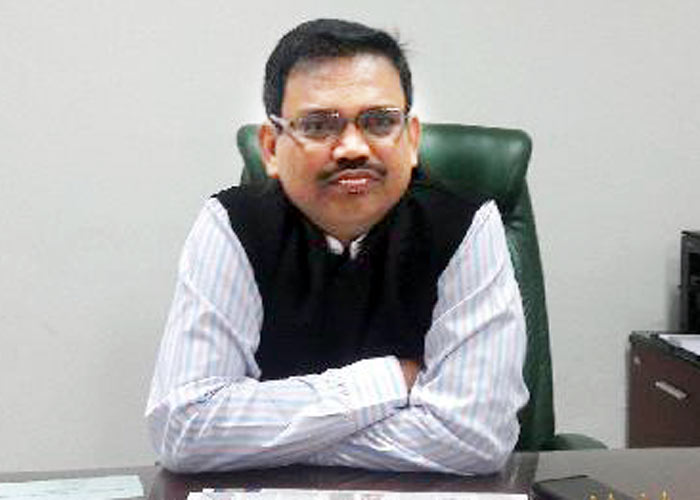 The State of Punjab is to get Non-Subsidized Kerosene on the occasion of celebrations of 550 year of the Prakash Purb of Guru Nanak Dev Ji, informed Mr.KAP Sinha Principal Secretary, Department of Food Civil Supplies &Consumer Affairs, Punjab.

Giving details, he informed that Government of Punjab’s request to Ministry of Petroleum and Natural Gas(MoP&NG), GoI for allocation of Non-Subsidized Kerosene for special needs for the year 2019-20 been considered and the State has been allocated 6192 KL Non Subsidized PDS Kerosene for the year.

Sinha said that a number of religious activities like kirtan, katha, prabhat pheri, Langar and educational activities such as seminars, workshops, lectures, etc. are being organized to mark the year long celebrations of 550th Prakash Purb.

All such activities attract huge gathering of sangat/general public for which Langar is prepared on a grand scale. For the same, a huge quantity of cooking fuel is required. Since large scale burning of wood would cause pollution as well as damage the fragile green cover of the State.

So, to facilitate the sangat/general public in celebration of the occasion of 550th year of the Prakash Purab of Guru Nanak Dev Ji in a befitting manner and on a grand scale, as envisioned by the Government, MoP&NG, GoI through its discretionary quota has allocated Non-Subsidized PDS Kerosene.

The religious activities like kirtan, katha, prabhat, pheri and Langar would be conducted by Gurudwaras, religious associations, Sukhmani societies and other religious institutions like SGPC, Guru Gobind Singh Study Circle, Sikh Missionary College, etc. In addition to this, educational activities such as seminars, workshops, lectures, etc. would be organized at various primary and secondary schools, colleges, universities etc.

Since, in the allocation of Non Subsided PDS Kerosine there is no element of subsidy, thus the distribution of this Kerosene shall be done directly from the existing wholesale dealers to the above stated institutions and the like, informed the Principal Secretary. The Ration Depots, which serve the basic purpose of distribution of subsidized commodities, shall not be associated in this process, said he and added that the lifting shall be directly from PSU Oil Company Depots by the wholesalers.

The role of DFSCs and other field functionaries of department of Food Supply shall be limited to directing the requests/queries made by religious and educational institutions to the wholesale dealers.

He further informed that the sale of Non Subsided PDS Kerosine oil shall be limited to 2500 Litre per transaction at retail level as mandated in the Petroleum Act 1934 (Rules 2002). However, there would be no bar on subsequent issue of Kerosene to the same religious/educational institution after the consumption of the earlier lifted Kerosene. The wholesalers shall submit utilization certificates to the DFSCs who shall compile and forward the same to head office so that the GOI can be apprised of the same, said he.

The general public, religious/educational institutions which are celebrating 550th Prakash Purb of Guru Nanak Dev Ji may avail the said quota of kerosene oil , informed KAP Sinha. The State Level Coordinator (Oil Industry), Punjab has been written to release the same, he informed.

Pertinently, the Punjab Wholesalers Kerosene and LDO Dealers Association had requested vide their letter dated 31.05.2019 to release the Non Subsidized S Kerosene to the State of Punjab on the occasion of celebrations of 550th year of the Prakash Purab of Guru Nanak Dev Ji. On the basis of the request, the State government took up the matter with the MOP&NG, GOI.