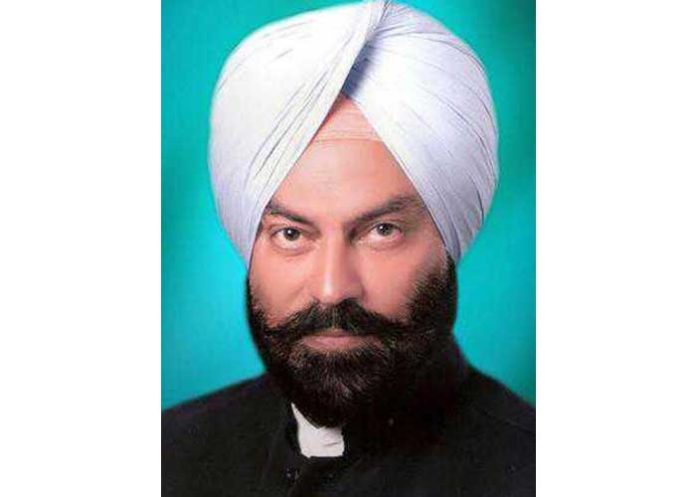 “The Punjab Government has made strengthening of the sports infrastructure, Encouraging youth to take up sports and welfare of players earning laurels for the state, a significant part of the Sports Policy so as to restore the glory of Punjab in the sporting arena.”

He also added that the Punjab Government had commenced the tradition of honouring the sportspersons with ‘Maharaja Ranjit Singh Awards’ which were not given for the past many years.

The award ceremony held a few days back saw 100 eminent National and International players being felicitated with Rs. 2 lakh prize money. Also, It has been announced by the Chief Minister, Captain Amarinder Singh to enhance the prize money to Rs. 5 lakh from the next time onwards.

He also elaborated that as per the provisions enshrined in the new sports policy, 3 percent jobs have been reserved for the players in each department and apart from this, the cash prize money for the Gold Medal winners at the Commonwealth as well as the Asian Games has been enhanced to Rs. 1 crore, while Rs. 75 lakh would be given to the Silver Medal winners and Rs. 50 lakh to the Bronze Medal winners.

Rana Sodhi further divulged that in order to boost the sports in the state, the Punjab Government is set to establish an international level Sports University at village Sidhupur in Patiala. The assistance in this regard would be taken from the Loughborough University in England. He further disclosed that the academic session of the sports university would commence from this year September month.

Earlier, while addressing the meeting of the District Redressal Committee at Ashoka Chakra Hall, the minister said that as part of the commitment of the State Government to ensure a corruption free and transparent administration, the respective District Administrations must ensure that the common people face no hassles in availing the citizen centric services which should be accorded top priority.

On the occasion, a total of 23 complaints were received by the committee and most of these pertained to Sewerage of Municipal Councils, Supply of drinking water, Cleanliness, MGNREGA, and Canal Water.

He also directed that a proposal be sent to him with regard to mitigating the lot of the sports stadium at Faridkot to ensure the availability of necessary funds.

Earlier, the Deputy Commissioner Mr. Kumar Sourabh Raj welcomed the minister on reaching the meeting and assured that besides providing the people clean and transparent governance, directions have been given to all the departments for resolving every complaint in a timebound manner as per the Right To Service Act.