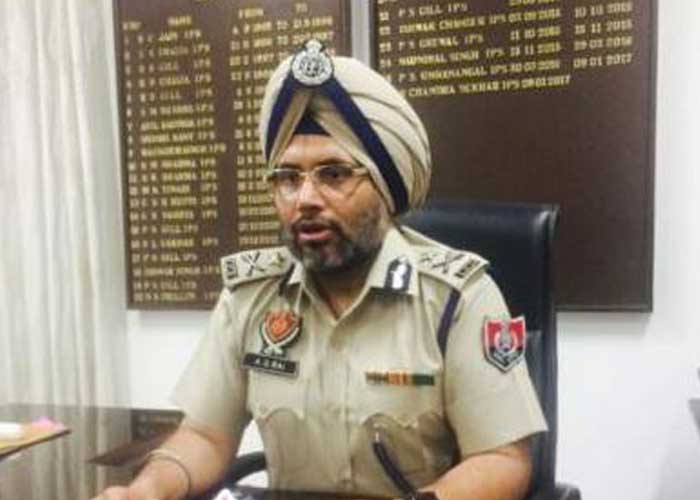 In what may been seen as a bold step to empower the Punjab State Commission for Women, the Punjab Police has decided to consider the recommendation of the Chairperson of the Women Commission while posting and transferring a police officer to a new destination.

In this letter Mr. Rai has requested the chairperson of the commission to bring all such cases to the notice of the Punjab Police wherein a police officer has took prompt action in resolving the complaints of women. Such officers would be given due recognition and reward for their professional approach in redressing the cases pertaining to women.

Commission has also been asked to bring to the notice of such cases in which a police officer shirked his responsibility and did not take any positive step in resolving the cases involving women. On the report of the Women Commission departmental action might be initiated against all such erring police officer.