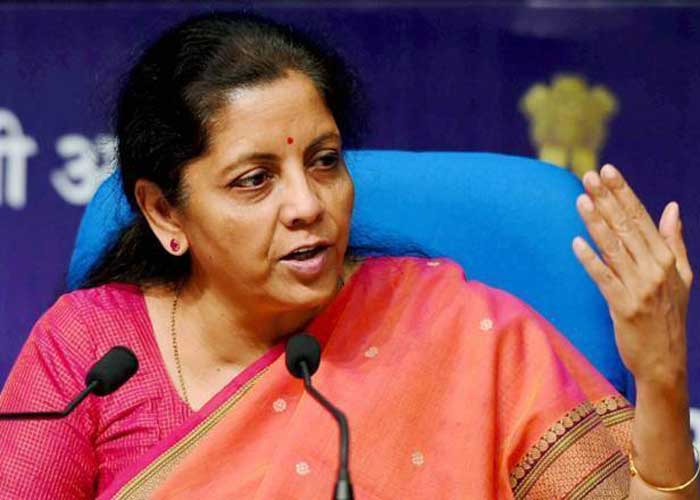 New Delhi, Oct 24, 2020-
The BJP on Saturday launched an all out attack on the Congress party over the alleged rape and murder of a minor in Punjab’s Hoshiarpur. The victim’s link to Bihar has given this issue a new dimension with the first phase of the Bihar elections set to take place on the 28th of this month.

The BJP fielded its senior woman member in the union cabinet Nirmala Sitharaman who said, “I have come to speak on something which disturbs all our minds. The rape in Hoshiarpur and the complete silence of the Congress party in this matter of a 6 year old child of a migrant labourer from Bihar. Dalit is raped, is killed, body half burnt and it doesn’t shake the conscience of the brother and sister pair who rush to every other chosen sight which they think can help them politically”.

Sitharaman was referring to Rahul and Priyanka Gandhi and their much publicized visit to Uttar Pradesh’s Hathras to meet the family of the Dalit girl who was allegedly brutalized and subsequently died in a Delhi hospital.

While Sitharaman stressed that rapes should not be politicized, she questioned the ‘selectivity’ and ‘enthusiasm’ of the ‘brother and sister pair’. She questioned why they don’t visit Hoshiarpur in Punjab and Rajasthan where the Congress is in power.

She also dragged in Rashtriya Janata Dal leader Tejashwi Yadav for his silence on this issue of a Bihar migrant worker’s daughter allegedly being raped and killed, asking about their joint campaign with the Congress. “Are you not answerable to that family in Bihar,” Sitharaman asked Yadav.

In a serious charge against Tejashwi Yadav, who is the CM face of the Congress-RJD alliance and his brother, Sitharaman alleged, “When I was just looking into the details, there are allegations, at least there were allegations in 2008 against the brothers of eve teasing and you know, misbehaviour with women in Delhi. So it doesn’t affect them.” She added that during Lalu’s ‘Jungle Raj’, the wives of senior officials had to put up with misbehaviour.

She asked why there are no tweets from the ‘tweet friendly leaders’. She said 35 senior MPs from the party wanted to march to Hathras, asking for justice. “Where are those 35 today? No sense of outrage if it is a Bihari Dalit child?” she asked.

She added that the BJP will ensure that the victim’s family gets timely justice.

She added that freedom of expression is under threat in Maharashtra and Chhattisgarh, as it is in the ‘DNA of the Congress party’. (Agency)