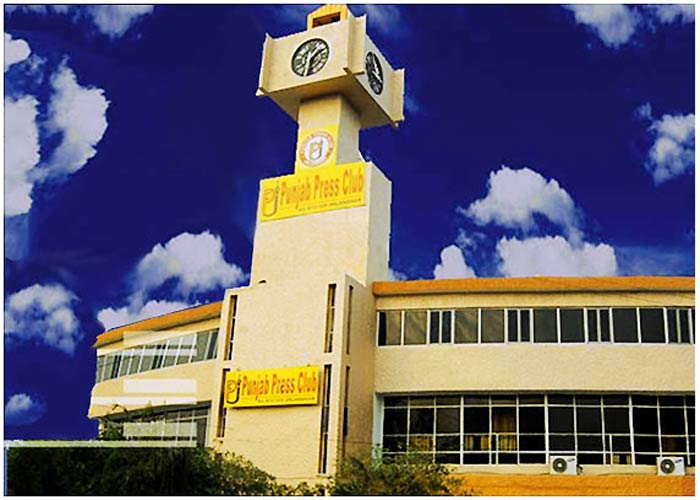 Punjab Press Club, Jalandhar condemns action of UP government to register criminal case against journalist Pawan Jaiswal for reporting that rotis with salt were being served in Mid-day meal at a school in UP. In place of fixing the flaws or irregularities in their system the Yogi government is shooting the messenger.

The President of Press Club Dr. Lakhvinder Singh Johal and General Secretary Sh. Major Singh said in a statement that the case reminds of Emergency days when media was gagged.

Ironically the party in power in UP and in centre has been taking pride in fighting against Emergency and for Freedom of Expression but now they appear to be keen to suppress reporting of facts or incidents which make government uncomfortable. We understand this case is more a signal to the entire media that how reporting of anything uncomfortable to the UP government or its ofical machinery would be dealt with.

We urge Prime Minister Narendra Modi to intervene and ask the Yogi government to withdraw the case.