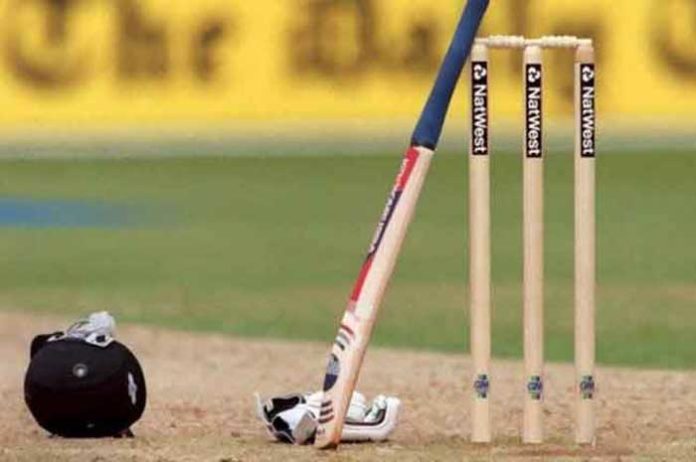 Two people have been arrested by the Punjab police after a T20 match played near Chandigarh was streamed online as a game in Sri Lanka which has caught the attention of the Board of Control for Cricket in India (BCCI) as well.

Mohali Superintendent of Police Kuldeep Chahal said the two arrested have been booked for cheating and gambling. The investigation is underway, he pointed. 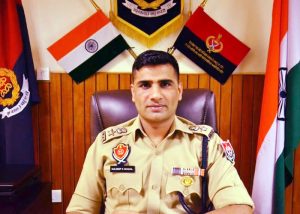 On Friday, The ‘Indian Express’ had reported that the game played on June 29 took place in Sawara village, which is around 16 kms from the state capital, was streamed as a ‘Uva T20 League’ match in Sri Lanka’s Badulla city, home of the Uva Province Cricket Association.

BCCI’s Anti-Corruption Unit chief Ajit Singh, meanwhile, said on Saturday that the board is also keeping an eye over the matter. “We are in touch with the police and are getting the report from them. We will be updating the piece of information which is relevant to us,” Singh told IANS.

“It was for the police to look into and they are taking the actions. BCCI has nothing to do with it,” he added.

The Sri Lankan cricket board has already denied their involvement in the tournament.

“Sri Lanka Cricket wishes to announce that neither SLC nor its affiliates have any knowledge or any involvement with a fantasy tournament staged by an undisclosed party under the name and title of ‘Uva Premier League T20′, despite some media reports published by Indian websites claiming that such a tournament is being played in Sri Lanka from 29th June 2020 onwards,” SLC had said in a statement on Wednesday.

SLC had further said that the tournament is not sanctioned or organised by them or any of its affiliates.  (Agency)