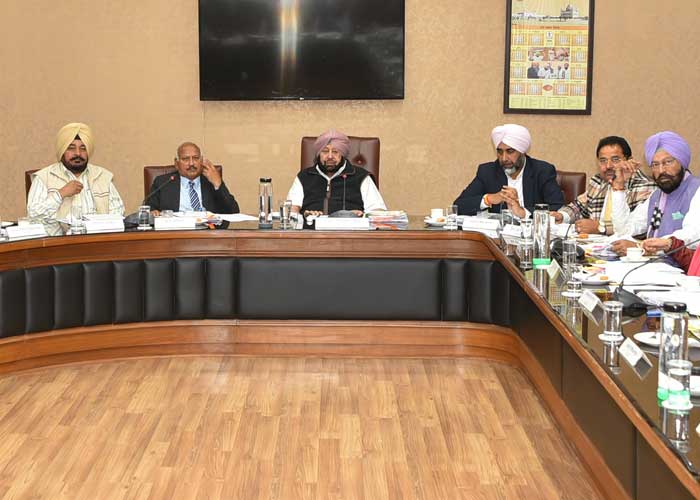 Punjab Chief Minister Captain Amarinder Singh on Wednesday declared that the reservation policy, including reservation in promotions, would continue in the state, and there was no question of revoking the same.

Setting to rest apprehensions expressed on this count by some members in the Vidhan Sabha, the Chief Minister said he did not understand why the issue was being raked up again and again by the Opposition, when he had made it amply clear that the reservation policy would remain.

The Chief Minister pointed out that, in line with one of the 9 Nuktas promised by his government, economically weaker sections have not only been given enhanced reservations of 15 percent in educational institutions, but their eligibility has also been raised from Rs.6 lakh to Rs. 8 lakh.

In his speech on the motion of thanks to the Governor’s Address in the House, Captain Amarinder also said that the work on implementing the recommendations of the 6th Pay Commission was in progress.

The Pay Commission’s report would be implemented soon, hopefully this year itself, he assured the House, adding that his government was committed to the welfare of government employees, who had been working with dedication to make the various policies and programmes a success.