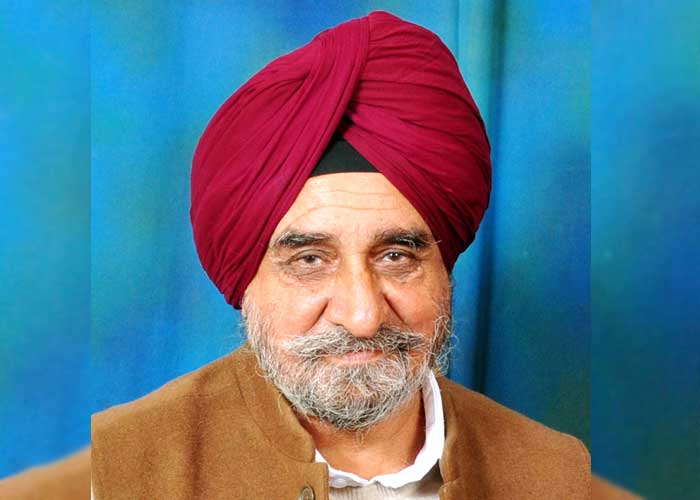 The Punjab government on the International Mother Language day has taken taking an important step to promote Punjabi language by making mandatory all the government and semi-government institutions, boards, corporations to write all the sign boards in Punjabi language in Gurmukhi Script.

Besides this the road milestones would also be written in Gurmukhi Script in the state. The Punjab languages department has sent a letter to all the concerned in this regard.

The Punjab Higher Education and Languages Minister Mr. Tript Rajinder Singh Bajwa disclosing about this decision said that he assured the Punjab Vidhan Sabha to implement this decision during the special session held to commemorate the 550th Birth Anniversary of Sri Guru Nanak Dev ji.

The Punjab Languages department has issued these orders as per the Punjab State Language Act-1967 under section 4. As per the orders sign boards in all the government and semi-government institutions, boards, corporations and road milestones would be written at top in Punjabi language in Gurmukhi Script and if the need arises to write in any other language it would be written below in smaller font.

The Higher Education and Languages Minister further said that to implement this decision in the private business, industrial and educational institutes, the languages department has written to labour department to issue a separate notification in this regard, which is expected to be issued soon.