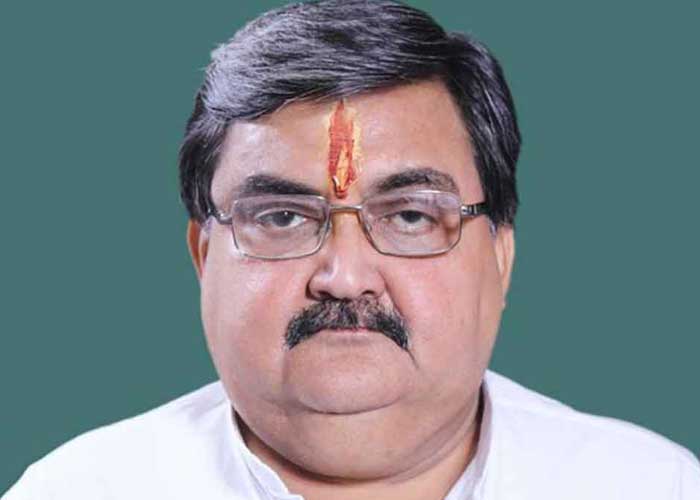 Ashwini Kumar Chopra, the Editor of Punjab Kesari Delhi, has passed away.

Also known as Ashwini Minna, he breathed his last at a Gurugram Hospital, it has been learnt.

Minna was the grandson of Lala Jagat Narain, the founder editor of Hind Samachar Group of Publications and the son of late Sh. Ramesh Chander, who remained editor of the group.

He is survived by his wife Ms Kiran Chopra and three sons Aditya, Akash & Arjun.

He was elected MP from Karnal constituency in Haryana on BJP ticket in the year 2014.

Minna was a nephew of Sh. Vijay Chopra, the Chief Editor of Punjab Kesari Group Jalandhar.