Home Punjab Punjab keeps Mortality Rate low at 1.3% with most fatalities with underlying... 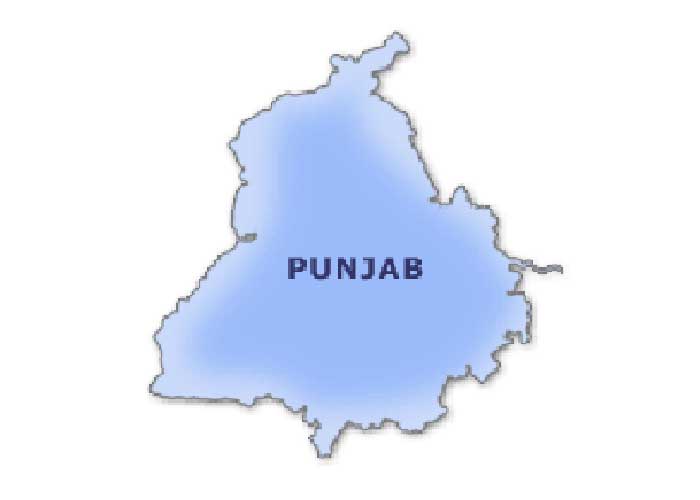 Besides posting the highest recovery rate of 91% in the country, Punjab has also done exceedingly well in keeping all critical mortality rate amongst the lowest at 1.3%, with majority of those fatalities resulting from co-morbidity.

Chronic illnesses like heart disease, hypertension, Diabetes and obesity were major associated illnesses as contributing factors in the remaining 23% of cases, he further said pointing out there were very few cases which had no underlying chronic illness.

Deaths in most cases have occurred in patients who were already suffering from serious illness which might have led to mortality in natural course of events, he said. As many as 1918 patients have already fully recovered out of total 2106 positive cases reported so far.

Underlining scientific, systematic and aggressive contact tracing coupled with the effective enforcement of lockdown, Agarwal further stated that doubling rate of COVID 19 in Punjab has been about 100 days for last few days which is very encouraging.

In all cases, where patients are found to be Covid positive irrespective of the underlying disease, as per ICMR guidelines the death is counted as Covid death, Agarwal pointed out underlining state’s mortality rate is significantly lower than the national average of 3%.

Further, in many cases samples of dead bodies have been taken some of which have turned out to be positive and all these deaths have been taken as Covid-19 death. This was done to not to miss on contact tracing of possible positive cases, Agarwal added.

Expert committee headed by Dr Talwar also guided the State to analyze and review the cases of deaths and take corrective action accordingly. The review of the death cases were also taken up by the expert committee in details and update the doctors working in the state with the latest updation.

Eight patients presented with end-stage kidney disease and were on dialysis, which in itself is life threatening. besides nine patients had uncontrolled diabetes which is again a serious condition, Director Health Services, Dr Avneet Kaur said.

Few cases were severely immunocompromised as they were HIV +ve. Such patients are very prone to acquire infections and have little capacity to fight with these infections, she added.