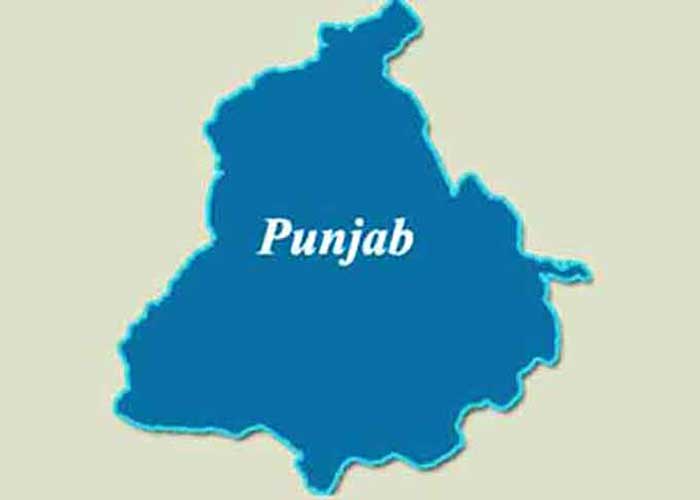 Giving further impetus to industrial development in state, the Punjab Government has decided to release the sanctioned amount of capital subsidy to the General Industrial Units and Export Oriented Units (EOU) held earlier due to non-fulfillment of required conditions under provisions of Industrial policy.

Disclosing this here today spokesperson of the Punjab Government stated that a notification vide no. Inc/Sub/2019-20-DA-7/11371-A dated 13.11.2019 had already been issued in this regard, after approval from the Cabinet of Ministers, Punjab.

The said notification has also been published in the official gazette of the Punjab Government as well as uploaded on the website www.pbindustries.gov.in of the department.

All the Industrial Units in the State of Punjab are hereby informed that the industrial units to which the amount of capital subsidy was sanctioned, was not released due to , closure of units, shifting, due to administrative change its closure or due to any other reason, if these units feel that they are eligible and entitled as per above said Guidelines, can request through email of the department i.e. [email protected] or through respective General Manager, District Industries Centre, so that cases for release of subsidy be considered accordingly. 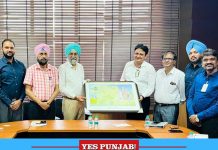