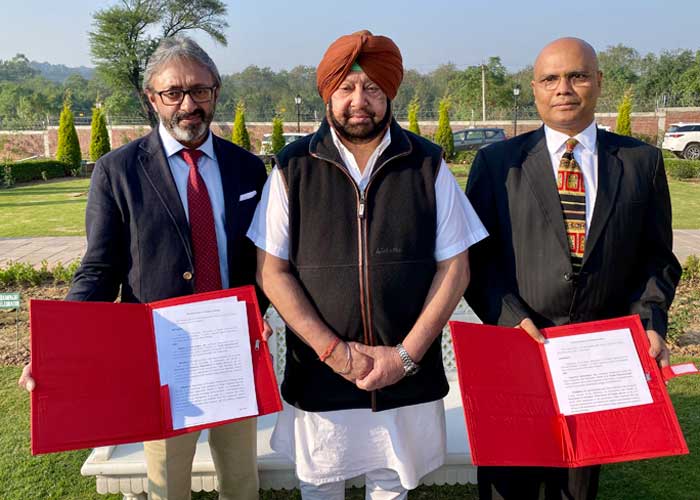 The Punjab Government has decided to explore the feasibility of a hyperloop transport infrastructure project in the Amritsar – Ludhiana – Chandigarh – National Capital Region (NCR) corridor, in a bid to improve the inter-city transportation in the region and make it more seamless.

Virgin Hyperloop One is also in discussions with the Government of Haryana for a separate MoU to evaluate the feasibility of a hyperloop system that could potentially extend the route from Punjab to the National Capital Region (NCR).

As per Virgin Hyperloop One’s initial estimates, a hyperloop transportation project along the Amritsar-Ludhiana-Chandigarh corridor could reduce travel time from five hours by road to less than 30 minutes.

“Punjab is very keen to be the second state in India, after Maharashtra, to build a hyperloop system. Specifically, we would like to explore a hyperloop project through the State of Punjab, connecting with other metropolitan centres in the country. In the future, this project could link beyond Punjab to connect to the NCR,” said Capt. Amarinder Singh.

“The hyperloop project pre-feasibility study will be completed within six weeks. It will evaluate several measures such as cost, demand, and socio-economic benefits of the corridor,” according to Invest Punjab Advisor Moshe Kohli.

“I thank the Chief Minister, the ministers and bureaucrats from the Government of Punjab, my colleagues from Punjab Bureau of Investment Promotion, and especially Virgin Hyperloop One Managing Director Harj Dhaliwal and his team, for working tirelessly to make this project possible,” he added.

“We are excited to be partnering with the Government of Punjab in this study. A hyperloop route in Punjab can be transformative for the state and we look forward to moving ahead on this project, just as have we done in Maharashtra.

There is tremendous economic potential in connecting some of Punjab’s biggest cities, such as Amritsar, Ludhiana, and Chandigarh, among others in northern India, with a hyperloop infrastructure project,” said Harj Dhaliwal, MD-India & Middle East, Virgin Hyperloop One.

“DP World and Virgin Hyperloop One are very pleased with the discussions with the Government of Punjab. This marks a second state, after Maharashtra, for a prospective national hyperloop network in the country.

As leading innovators of port efficiency and supply chain management, DP World saw the potential for hyperloop early on and is at the forefront of introducing innovations such as DP World Cargospeed to leverage hyperloop technology for faster movement of cargo,” said Rizwan Soomar, CEO and Managing Director, DP World Subcontinent.

The company is now working with governments, partners, and investors around the world to make hyperloop a reality in years, not decades. They currently have projects underway in Missouri, Texas, the Midwest, India, and the Middle East. 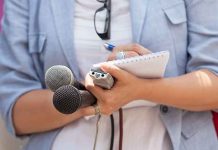 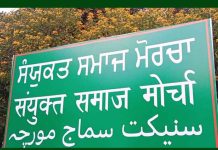 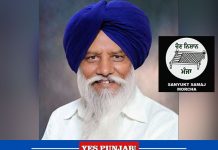