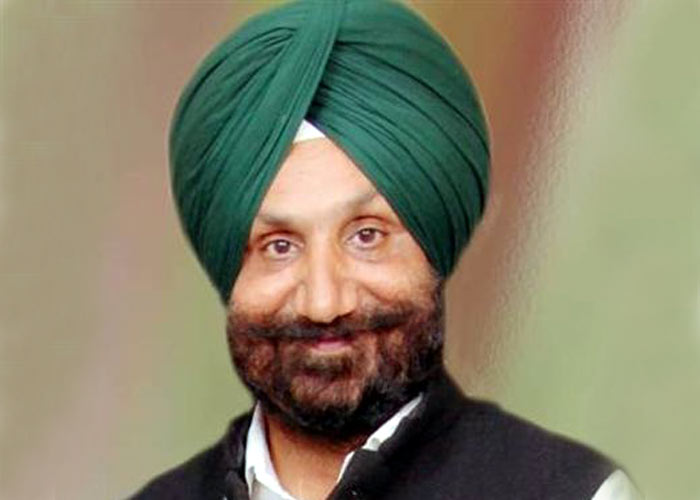 The border State of Punjab has more to fear from Modi Government than the neighbouring countries. The Union Government in the garb of Covid-19, has framed three laws which are anti farmer in nature and broken the backbone of farmers, labourers and arhtiyas. This was stated by the Cooperation and Jails Minister Sukhjinder Singh Randhawa in his address in the Punjab Vidhan Sabha.

S. Randhawa was participating in the debate in Punjab Vidhan Sabha on Tuesday on four bills brought out by the Chief Minister Captain Amarinder Singh regarding the issue of anti farmer agricultural enacted by the Union Government in an attack on the federal structure of the country thus meddling on a State subject.

He further said that the agriculture is significant for the farmers from religious, social and economic point of view and that is why the brutal attack on the same would not be tolerated. He further averred that by his talk of resigning today, the Chief Minister has made it clear that the State Government is not shy of any sacrifice against the black farm laws.

Divulging more, S. Randhawa said that it is ironical that the very persons i.e. Prime Minister Narendra Modi and the Agriculture Minister Narendra Tomar are taking decisions with regard agricultural sector, who don’t possess even an inch of cultivable land.

The Union Government should beware of imposing its dictatorial directions on Punjab considering it a mere two percent of the country’s population because it is the same Punjab which didn’t bowed before Mughals, Abdali and the British.

The Punjabis who are just two percent of the population of the country, made 80 percent contributions in the freedom movement and also contributed 50 percent in meeting the needs of the country with regard to foodgrains. Warning the Central Government, he said that the race which is born out of struggles, cannot be suppressed.

S. Randhawa also placed on the floor of the house various reports including the one from NABARD from which it is clear that the farming community is passing through harrowing times in the States where such laws are already existing.

Now, the Union Government is hell bent upon destroying the farming sector of Punjab. Congratulating the Captain Amarinder Singh for coming to rescue of the farmers, S. Randhawa said that the Chief Minister has again proved his dedication to the Punjabis by bringing in the bill after earlier termination of the water agreements.