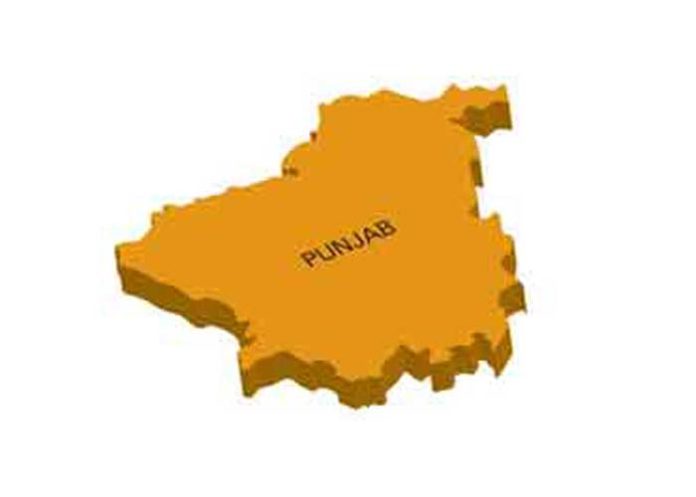 The Punjab Government has issued guidelines for the cracker dealers under Explosive Rules-2008 to all the district magistrates keeping in view of the coming festive season of Dushera, Diwali and Gurupurb. These guidelines have been issued as per the orders of the High Court regarding writ petition number: 23548 of 2017 in which orders were issued on 13th October, 2017.

In press release issued here today an official spokesperson said that copy of these guidelines has been sent to the chairman Punjab Pollution Control Board, Environment Complex, Nabha Road, Patiala and also to General Managers of the Industries department at district centres.

It’s also directed that these officers would give detailed information to the Commissioner of Police, Senior Superintendent of Police and District Fire Officers regarding these guidelines.

The Spokesperson further said that these guidelines can also be seen and downloaded from the official website of the industries department at pbindustries.gov.in.