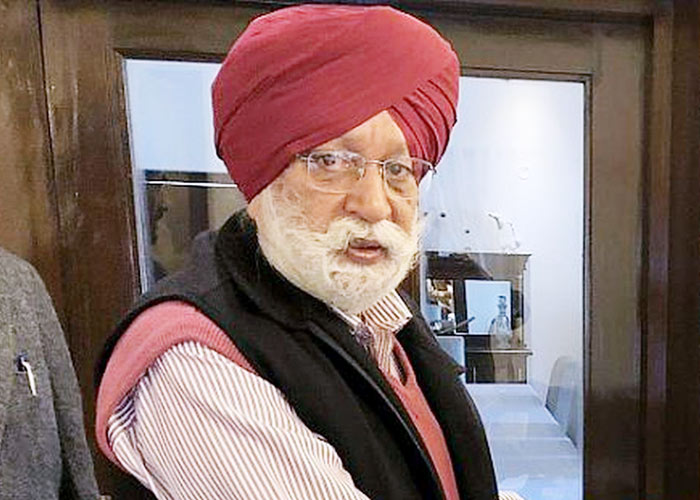 Punjab Government today constituted a committee under the chairmanship of Justice Mehtab Singh Gill (Retd.) for the management of paddy straw in the State.

Disclosing this here today a spokesperson of Punjab government said that notification in this regard has been issued. He further said that this committee had been constituted to look into various issues raised by farmers arising out of paddy straw and its management across the state.

Spokesperson further said that the other members of the committee are Secretary Agriculture, Chairperson, Punjab Pollution Control Board, Representative of Vice-Chancellor, PAU, ADGP Intelligence or his nominee and representatives of farmers bodies. He said that Committee would submit its report along with recommendations in two months.