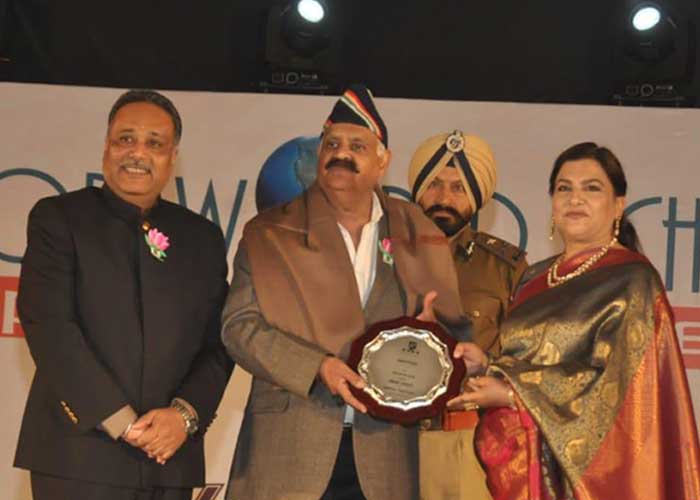 Describing the youth as foundation of the country, Governor of Punjab Mr VP Singh Badnore today exhorted the youth of the state to contribute immensely in socio-economic growth of country with the positive and progressive approach in their minds.

Addressing the gathering during a show ‘Buddha in You’ at the annual function of the Mayor World School, the Governor of Punjab said that it was need of the hour to make sure that country in general and state in particular marches forward on the path of progress and growth.

Evoking the examples of great luminaries of India like Maharana Pratap, Maharaja Ranjit Singh, Chhatrapati Shivaji, Sarojini Naidu, Indira Gandhi and Kalpana Chawla, he appealed the parents to acquaint their children with the steadfastness, chivalry and patriotism of such personalities as the lives of these great people would remind them that they can also make their character sublime.

Mr Badnore said now it was the turn of the youngsters to leave their indelible imprint in making country ahead of other countries in the world.

The Governor also asked the students that they were the future of our country and the foundation of every state is the education of its youth. He said that a nation cannot progress unless its students are progressive and enlightened and told Gautam Buddha taught us kindness, generosity wisdom and compassion.

He said that it was very important youth must have a positive attitude as it is the only attitude that separates excellence from mediocrity.

Mr Badnore also said that now it was the duty of the younger generations to carry forward this spirit in coming times.

The Governor called upon the youth to be torchbearers of information and technology in the country. He said that it was the need of the hour to constructing a strong and vibrant India and Punjab. He said that this would be a humble but befitting tribute to our forefathers who freed our country and then ensured its reconstruction.

Mr Badnore congratulated the faculty and students of the school that they were fortunate to have got an opportunity to be associated with this premier institute.

Earlier, the Chairman Rajesh Mayor, the Vice-Chairperson Neerza Mayor, Principal Ms Sarita Madhok welcomed the Chief Guest on the occasion and felicitated him. 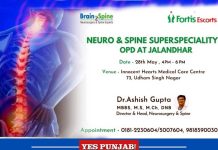 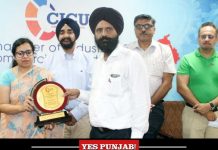