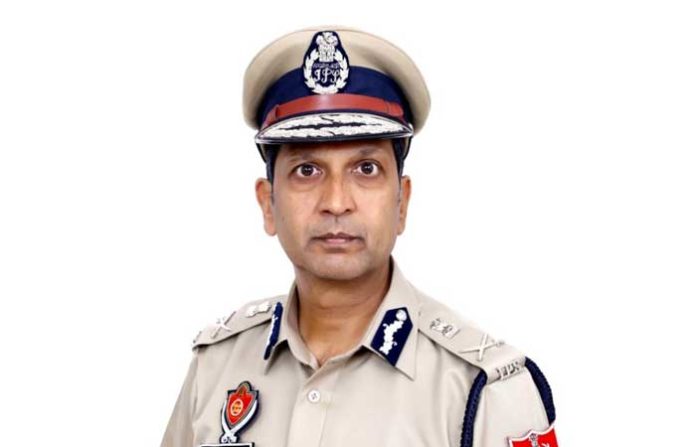 One has to read it to believe it. Yes, a DGP of a state talking in this manner about pilgrims of a community who have earned the ‘Darshans’ of Kartarpur Sahib – one of the holiest of Sikh shrines – by praying to the Almighty Waheguru with Ardaas at all occasions and several times of the day.

Indian Express’ headline says it all:

Kartarpur has potential… you send somebody in morning, by evening he is trained terrorist: Punjab DGP

The DGP has minced no words in casting aspersions on the devotees, the pilgrims who visited or wish to visit Kartarpur Sahib to pay obeisance. He seems to be trying to label a community, create a controversy.

First have a look at what DGP Dinkar Gupta said.

Here’s the link to the original Indian Express post.