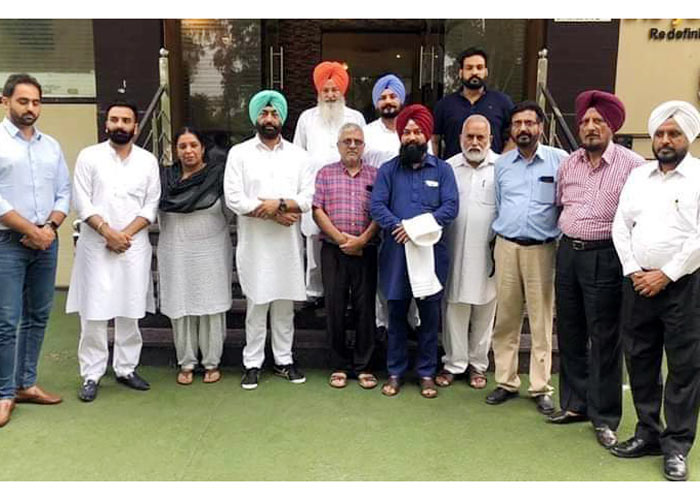 In the three hours long detailed discussions during the meeting, it was decided that the PDA will launch continuous struggle to fight back the anti people policies of the Punjab Government as well as of the Modi Govt. at the Central.

Similarly, meeting was of the view that the Modi Govt. is perusing its divisive agenda to snub the minorities and polarizing the vote Bank by raising communal and controversial issues. Modi Govt. is fail on economic front, GDP is at the lowest figures below five percent, workers and employees loosing their jobs, small and medium traders are badly affected.

Modi Govt. is shamelessly perusing procaptilist policies. Govt. also bringing various bills and enacting various laws which are against the common man and concentrating the powers in the hands of Central Govt.

Big houses are allowed to loot the public money deposited in the Banks, culprits of mob lynching and many other criminals are being protected. All the democratic institutions of the country are fully controlled by the Govt., now they cannot function independently and impartially. Modi Govt. is creating an environment of fear and hate. A false propaganda to divert the attention of the people from their real problems.

The leaders of the PDA announced that the next meeting of the PDA will be held shortly to finalize the further programme of struggle and also short list the issues of Punjab and National level of peoples concern.