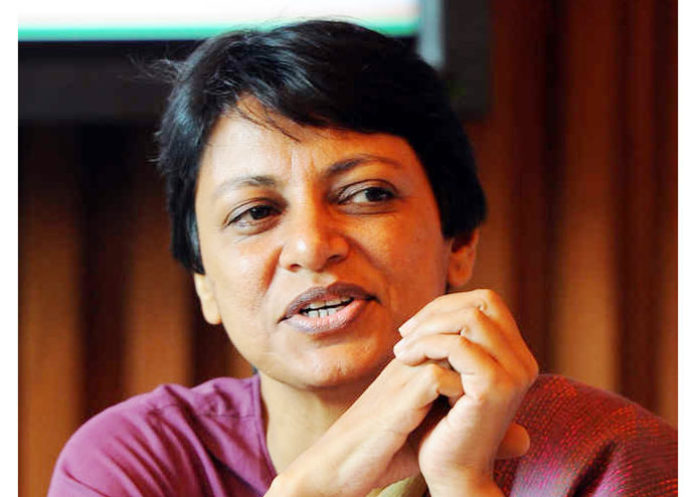 Jalandhar, October 28, 2020 (Yes Punjab News)
Reviewing the modalities for the Sports Hub project at Burlton Park, Jalandhar, Deputy Commissioner Ghanshyam Thori on Wednesday directed the officials to speed up the execution of this project including bidding and other aspects under Smart City Mission.

Participating in a video-conference chaired by Chief Secretary Vinni Mahajan, the Deputy Commissioner said an Integrated Sports Hub project worth Rs 250 crore was proposed under the smart city Mission at Burlton Park adding the project was to be built on PPP mode by the successful bidder.

Deputy Commissioner said that tenders were invited in January 2020 but no bid was received and then again tenders floated for the project following which two web meetings were held with prospective bidders in which they sought some time for bidding as Covid-19 had affected their financial position.

Thori said that now the last date of submission for bids is November 2, 2020, and directed the officials to ensure the project gets a successful bidder. He said that a proposal to be made for splitting the project worth Rs 250 crore into small packages for the convenience of bidders.

Further, he asked the officials overseeing the Surface Water Source-Based Water Supply Project having 275-MLD Water Treatment Plant at Jagrawan village worth Rs 525.85 crore to submit a day to day update to him.